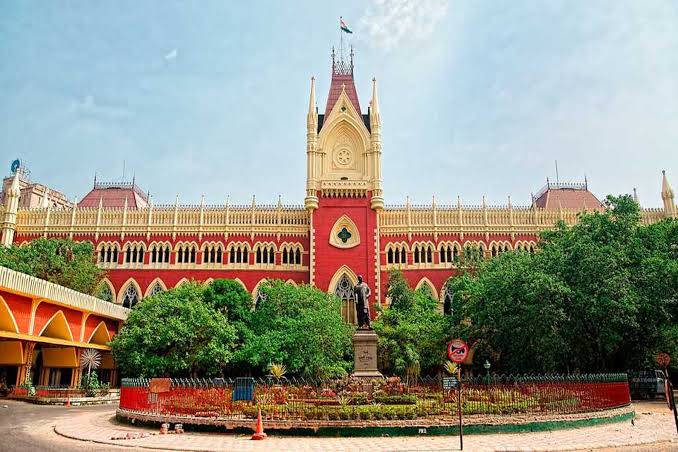 “I am shocked. I believe the report is fabricated and a deliberate attempt to malign our party’s image. I don’t know why and from where NHRC collected such information against me. There is no complaint or FIR lodged against me with any police station across Bengal as well as in India. I am a lawyer by profession and was the chairman of West Bengal Bar Council for a decade. I would like to take a legal step against it following our party’s instruction,” said Mullick.-IANS