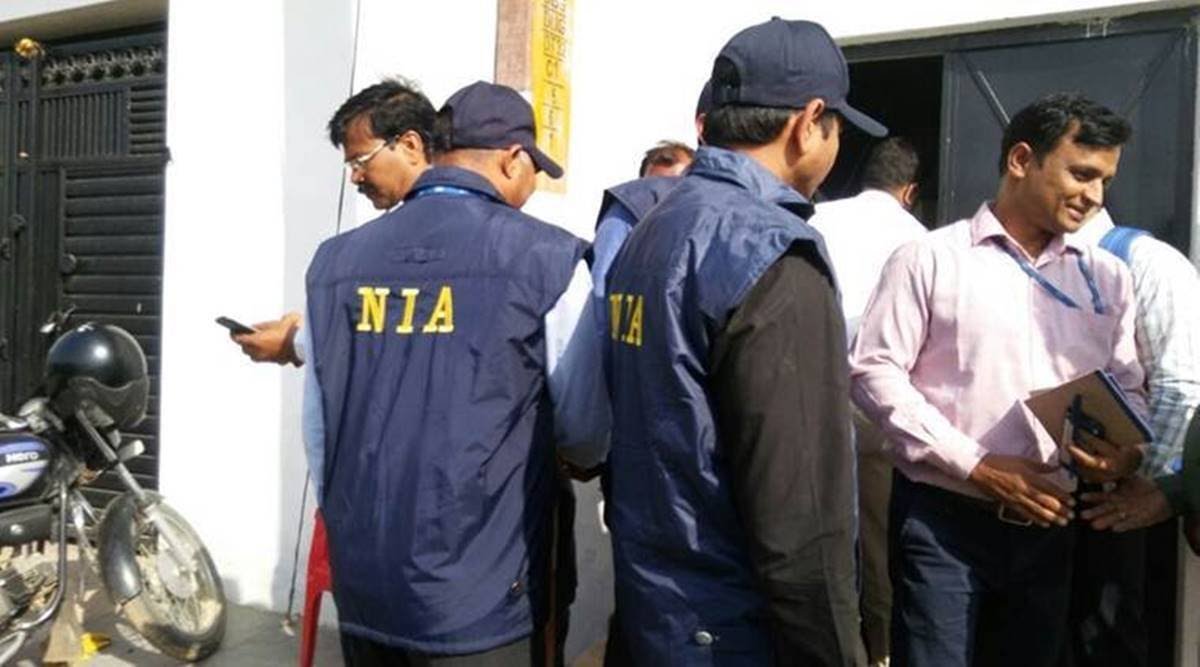 New Delhi : The National Investigation Agency (NIA) on Saturday filed a charge sheet against fugitive underworld don Dawood Ibrahim, his close aide Chhota Shakeel and three other members of ‘D-Company’ in connection with its probe into raising funds to carry out terrorist activities in Mumbai and other parts of India.

“Investigations have established that the accused persons, who are members of the ‘D-Company’, a terrorist gang and an organised crime syndicate, had conspired to further the criminal activities of the gang by carrying out various types of unlawful activities.

“In furtherance of the said conspiracy, they raised, collected and extorted huge amounts of money by threatening and by putting persons in fear of death or grievous hurt, for the D-Company and for the benefit of an individual terrorist in the instant case, and with the intention to threaten the security of India and create terror in the minds of the general public,” the NIA said in the charge sheet.

The NIA has learnt that the arrested accused persons received huge amounts of money through hawala channels from the absconding accused based abroad, which were meant for triggering sensational terrorist/criminal acts in Mumbai and other parts of India to create terror in the minds of people.

The accused persons were in possession of the said ‘proceeds of terrorism’. — IANS