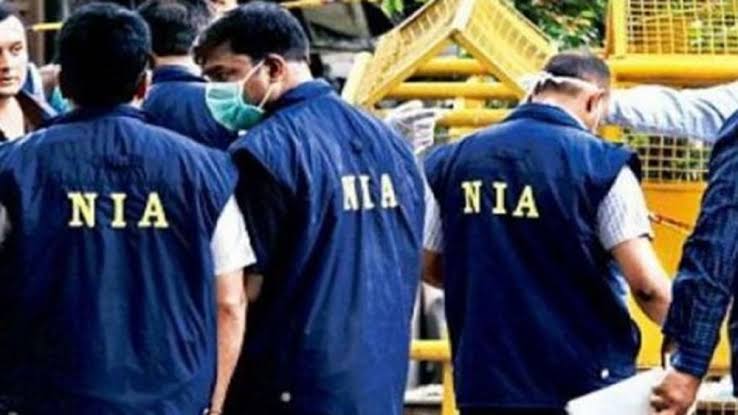 The National Investigation Agency (NIA) on Wednesday raided multiple places in Srinagar city of Jammu and Kashmir, including the office of a prominent English daily newspaper as part of its ongoing investigation into the terror funding case.

Assisted by local police and paramilitary troopers of the Central Reserve Police Forces, the raids were conducted in the office of ‘Greater Kashmir’ on Residency Road area.

Simultaneous raids were also carried out at the offices of a local NGO called ‘Athroat’, a houseboat named ‘H.B. Hilton’ in the Dal Lake, residence of a human rights activist Khuram Parvaiz and two other places in the old city areas.