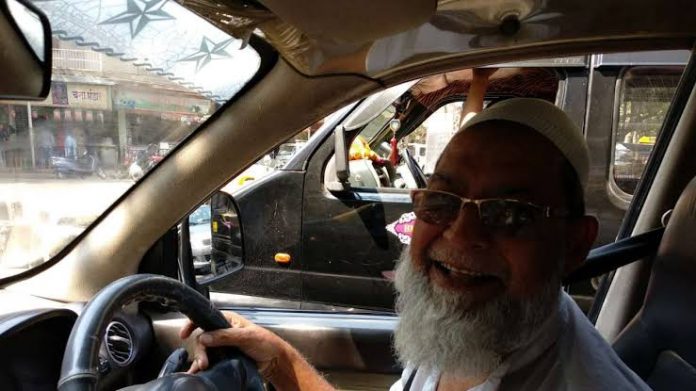 Bengaluru : After seeking a ban on halal, Muslim traders in temples and religious fairs, the Hindu organisations have now started another campaign asking Hindus not to engage Muslim drivers and Muslim-owned transport companies when they go for temple tours and pilgrimages.

Prashanth Bangera of Bharatha Rakshana Vedike on Friday made an appeal to Hindus not to take Muslim drivers with them when they go for temple trips and pilgrimages. He had also given out a call to not to use vehicles owned by Muslim transport companies.

He urged that all Hindu organisations should support his call and bring awareness among the people in this regad. Sri Ram Sena lent its support to this call.

He maintained that if the shops were not vacated, Sri Ram Sena activists would meet Muzrai Minister Shashikala Jolle and demand to vacate them.

Pramod Muthalik had met the Deputy Speaker and BJP MLA Anand Mamani earlier and urged that non-Hindu merchants should be vacated from the premises of the Savadatti Yellamma pilgrimage center. He stated that lakhs of pilgrims visited the temple and there are more than 50 per cent of Muslim merchants carrying out their business here, he had claimed.— IANS