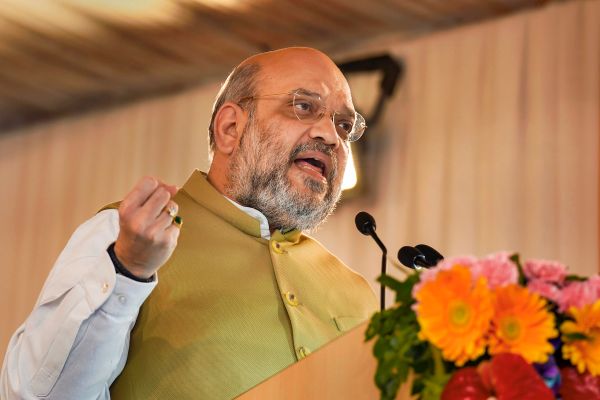 New Delhi, Sep 23 Union Home Minister Amit Shah on Monday said that the National Population Register (NPR) was being prepared for the first time in the 2021 census and the exercise would be digital.

Informing that the 2021 census would be the most costly exercise done so far, the Home Minister said a total of Rs 12,000 crore was being spent this time.

The 2021 census, also the 16th Indian census, will continue till February 2021 and culminate on March 1 midnight, Shah said while laying the foundation stone of Janganana Bhawan here.

The minister said that the census which began in 1865 with a pen and paper will be digital in 2021 census and a mobile app will be used in the exercise, which is the eighth census after independence.

“NPR is being prepared for the first time in the 2021 census. It will help in solving several issues like law and order, gender equality,” Shah said.

Appealing to people to participate in the 2021 census with full enthusiasm, he said the exercise is being done in 16 languages to facilitate people in filling their details properly.

Explaining about the Janaganana Bhawan, the minister said it is a seven-floor infrastructure which is being built on a green-building concept with a cost of Rs 44 crore and is expected to be completed by 2021.