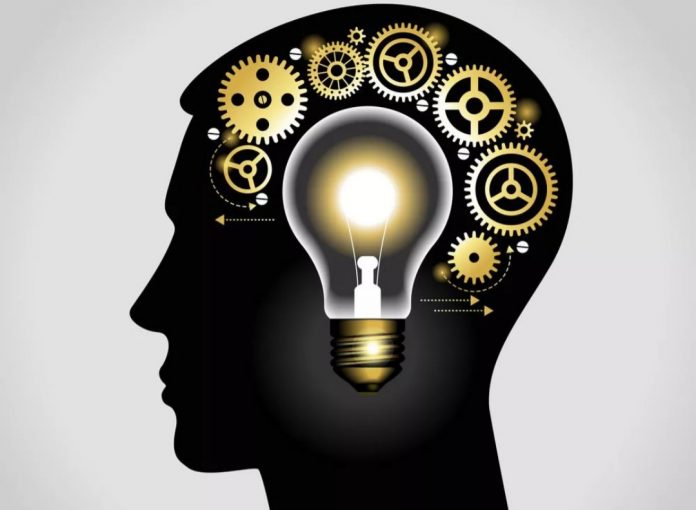 At a time when the country is passing through a crisis of existential identity, it is incumbent upon the nation to rise to the defence of ideals of an enlightened and civilized concept of nationhood. Our venerable ancestors fought with all the might of patriotic zeal and fervour to rid the country of an indefensible foreign subjugation. The struggle was a long-drawn test of endurance and perseverance. It was then that in the year 1947 our unrelenting and unwavering efforts succeeded and we made our ‘tryst with destiny’.

The country progressed along despite swings of fortune and accident and we survived as a polity of communal strength and national glory. Our collective resolve to exist as a democracy united in purpose and mission was always undeterred and unyielding. The idea of an India as a ‘unity in diversity’ rose in the galaxy of nations. Nehru’s vision of India as the lodestar and a guiding leader of global fraternity emerged on the horizon of geopolitical canvas.

TS Eliot once said, “history has many cunning passages and contrived corridors.” It’s a pity that things  began to change slowly with the rise of right-wing ideology. A radical self-consciousness of a discrete social identity raised its ugly head. The liberal magnanimity and social hospitality among people began to recede into distrust and suspicion. The distressing awareness of ‘us’ and ‘them’ intensified. It was thought that the best course of action was to return to the native roots and free the society of foreign manners and customs. This engendered a kind of claustrophilia in the people who considered themselves of true native provenance. The result was a self-imposed confinement into flaky     shibboleths of sorts. This led to a spread of frenzied efforts to revive ancient customs and practices of the native origin. The inevitable corollary of such beliefs was a hostile response to ‘alien’ beliefs and customs. Anything that was not of native origin and habitude was anathema. As this doctrinaire bigotry metastasized in the length and breadth of society, a cause of perpetual strife was created. An arena of confrontation of ideas was thus thrown open. It has now become a matter of incessant conflict.

With the coming of radical right-wing into power the country’s descent into savagism was inevitable. Misologists were in the ascendant and ignorant louts roamed the avenues of power and control. The netas assigned the task of administering the country were deep in unscrupulous self-seeking and moral turpitude. There was a general feeling in the nation of helpless sinking into the abyss of iniquity. We had never expected that a time would come when things would deteriorate to such an execrable lot. Now as things stand, we are beset with forces of hostile intent and moral depravity and ruin stare us in the eye.

Now the intellectuals and enlightened people of our country have a grave challenge before them. It is imperative that they assume all effective measures to rid the society of the social ills that have spread through our entire social environment. It is not the time to abandon our countrymen to the pernicious beliefs that have taken roots in their minds. It is not the time for our intellectuals and wise folks to indulge in cynicism or willful neglect. That would amount to the sin of ‘trahison des clercs’. It is time to address the grievous problem that threatens the very health and even existence of our society. It involves a thorough scrutiny of our shared assumptions and attitudes. A sincere desire to understand each other’s point of view and claim. A ‘willing suspension of disbelief’ in what the other person holds as viable truth. The intellectuals as the strength of moral resource can educe a system of ideological agreement among disparate communities and bring them to accept and create an environment of peaceful togetherness and wellbeing.

For the country to progress towards ideals of nationhood curated by our freedom fighters, we must cleave to the ideals of communal unity and pursue the goals of national glory envisioned by Gandhi, Nehru and Azad. Let’s not be distracted by perfidious slogans of insipient minds, frequently chanted as a cri de guerre, to inflict gratuitous harm on ‘others’.

It posits a case of a higher intellect against a lesser intellect. The refinement and probity of an enlightened mind as against the crassitude and ignorance of an oick. Traditions of civilized behaviour endure as long as the higher intellect controls the affairs of human beings. As we all long for a serene calmness in our social life the role of intellectual guidance becomes preponderant for the survival of civilized society.