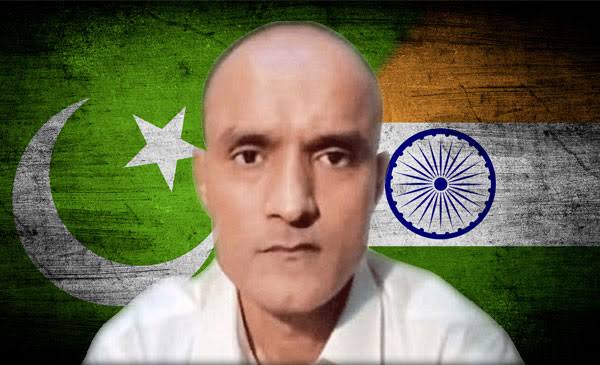 “The PML-N are the ones who mishandled the Kulbhushan Jadhav case,” he said.

Qureshi said that the incumbent Imran Khan government was implementing the recommendations of the International Court of Justice (ICJ), adding that India wanted to delay the matter and drag Pakistan back to The Hague-based court.

“We are implementing the recommendations of the ICJ and we took measures on their advice. India didn’t want consular access to Jadhav, rather wanted to drag Pakistan to the ICJ once again,” he added.

Qureshi’s statement comes after a bill, aimed at complying with the orders of the ICJ in the Jadhav case, was passed by the lower house of Parliament last week.

Pakistan has been calling on India to appoint a counsel for Jadhav in a review case, being heard in the Islamabad High Court (IHC).

However, the Indian High Commission, raising question over the high court’s decision to appoint a defence counsel in the case, has challenged the case.

Pakistan maintains that India is deliberately trying to linger the matter and accuse Pakistan for not complying with the orders of the ICJ.

Qureshi stated that the opposition political parties should refrain from putting hurdles in the adoption of the bill.

“The opposition should not show ignorance by making statements in this regard. It should avoid strengthening the Indian point of view,” he said.

Retired Indian Navy officer Jadhav was sentenced to death in 2017 by a military court in Pakistan on charges of espionage and terrorism.

India had subsequently approached the ICJ against the denial of consular access to Jadhav, besides challenging the death sentence.

Pakistan maintains that it is ready to comply with the judgment of the ICJ. But accuses India for deliberately trying to drag the matter and ignoring Pakistan’s demand to appoint a counsel in the case. -IANS