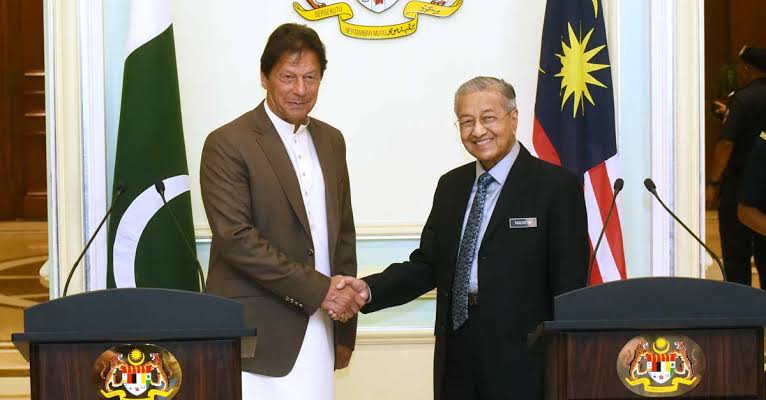 According to a statement by Khan’s office, the two decried the ongoing Israeli airstrikes and expressed solidarity with the innocent and defenseless Palestinians.

Khan, for his part, strongly condemned the attacks on innocent worshippers at the Al-Aqsa Mosque in East Jerusalem and airstrikes on Gaza, it said.

“The two leaders underscored the need for the international community to take urgent steps to halt the ongoing attacks, protect the civilians, and facilitate a just and lasting solution based on UN resolutions and two-state vision,” the statement added-AA