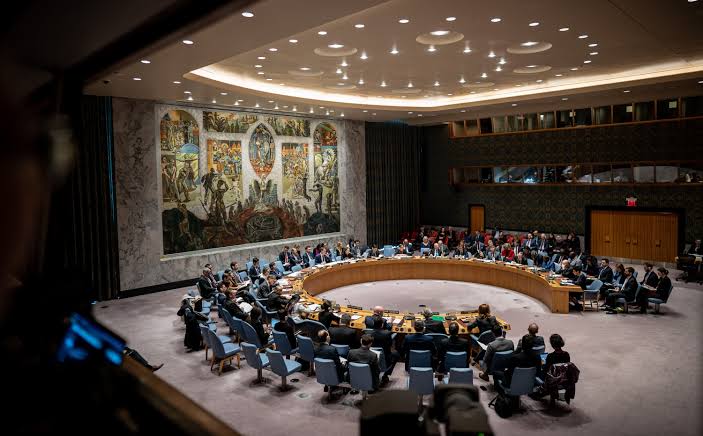 “Israel is the armed thief who has entered our house, and is terrorizing our family, it destroys our homes, oppresses our people, generation after generation,” al-Maliki said at a virtual debate of the Council.

“We told them then, and we say now, Jerusalem is not for sale,” said the Palestinian top diplomat.

He told the Security Council members that the international consensus “you have all helped to shape and defend is being destroyed in front of our eyes.”

“The alternative that Israel chooses is apartheid. Yes. Apartheid. And one day soon, even this council will not be able to deny this reality,” he added.

Al-Maliki also called on the international body to “act now, so freedom can prevail, not apartheid.”

The recent tensions that started in East Jerusalem in the Muslim holy month of Ramadan spread to Gaza after Palestinian resistance groups there vowed to retaliate against Israeli assaults on the Al-Aqsa Mosque and Sheikh Jarrah neighborhood.

At least 192 Palestinians, including 34 women and 58 children, have been killed since May 10 when Tel Aviv launched airstrikes on the blockaded city – AA