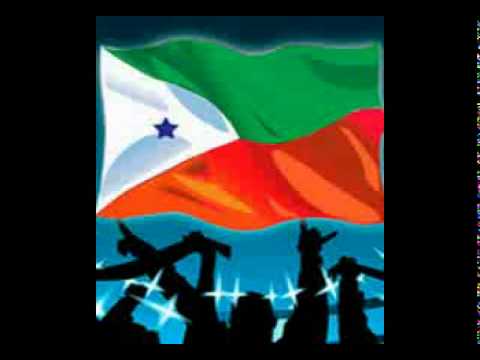 In a dramatic turn of events four persons allegedly linked to the banned Popular Front of India (PFI) were arrested by Delhi Police under the stringent Unlawful Activities (Prevention) Act, hours after getting bail from Special Magistrate at Amar Colony Police Station.

A senior police officer confirmed that four members of the outlawed outfit have been arrested in a case registered against them under the UAPA at Shaheen Bagh police station of southeast district of Delhi Police.

On September 29, Deputy Commissioner of Police (PRO) Suman Nalwa said , a case under IPC sections 120 B (criminal conspiracy) and 153 A (promoting enmity between different groups) along with section 10 of the Unlawful Activities (Prevention) Act (UAPA) was registered at Shaheen Bagh police station following certain information against proscribed organisation PFI and its other associates and fronts.

However she didn’t mention about the time and place of arresting.