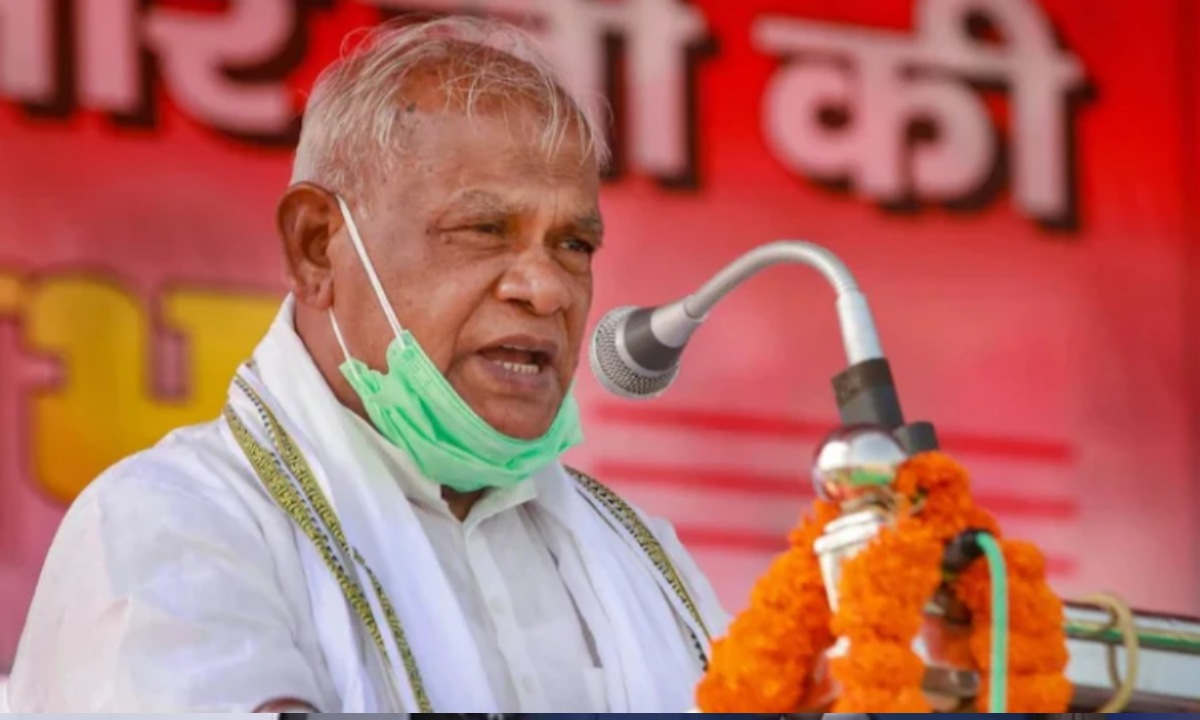 All is not well within the NDA in Bihar with alliance partner Jitan Ram Manjhi slamming Prime Minister Narendra Modi for his photographs on vaccination certificates.

Manjhi, a former chief minister and president of Hindustani Awam Morcha (HAM) raised serious objection over the photograph of Modi on vaccination certificates.

“Prime Minister is taking credit for corona vaccination in the country, his photograph should also be printed on death certificates of those patients who died due to corona in the country. It will be the real justification,” Manjhi tweeted on Monday.

On Sunday, Jitan Ram Manjhi said that the photograph of the President or CM of respective states should be printed on vaccination certificates.

The objection of Manjhi has bigger implications in the context of Bihar especially as he is considered very close to CM Nitish Kumar. Manjhi fought the 2020 Bihar Assembly election on the seats allocated by JDU and managed to win 4.

Photograph politics is currently underway in various non-BJP ruled states such as Jharkhand, Chhattisgarh and Rajasthan, where respective chief ministers have claimed that they have purchased vaccines from other countries. Therefore, they are taking credit for it.

In Bihar, CM Nitish Kumar may also think the same but as BJP is the single largest party in the current NDA government, Nitish Kumar is unable to take credit for the vaccination programme. — IANS