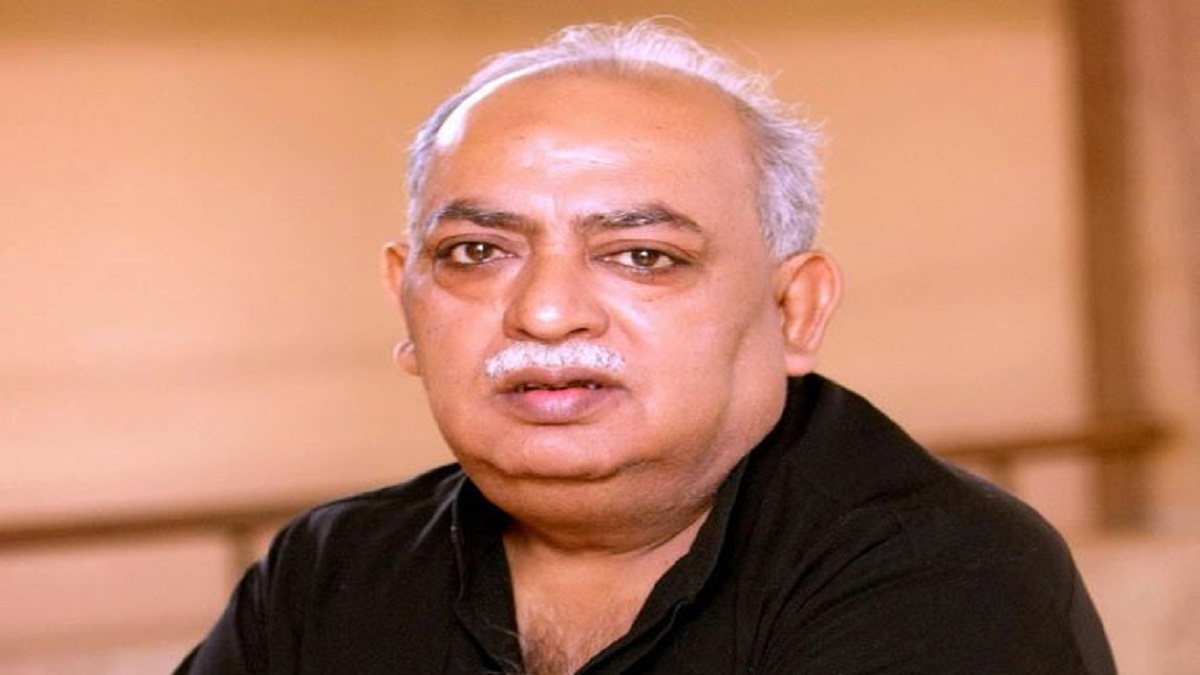 A case has been registered against renowned poet Munawwar Rana at the Hazratganj police station for his remarks on the France issue.

The case has been filed on the complaint of Inspector Deepak Pandey and the poet has been accused of disrupting social harmony and communal peace.

Talking to the news channel mentioned in the FIR, he had said, “If someone makes a cartoon of my father, or a disgusting cartoon of my mother, I will kill that person. If someone makes a cartoon of Indian Gods like Mother Sita or Lord Ram, which is disgusting, objectionable and regrettable, I will kill that person. When honor killing has been considered acceptable in India for thousands of years and there is no punishment, then how can you call this illegitimate.”

Meanwhile, talking to the media on Monday, Munawwar Rana said that he would fight the case to its logical end.

“If this government has its way, it would had blamed me for the Bikru carnage as well,” he said.

(With inputs from IANS report)