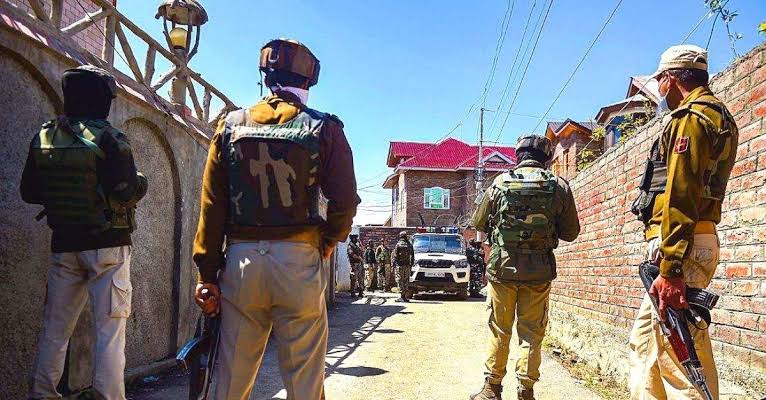 SRINAGAR:  The Jammu and Kashmir police on Wednesday raided the residences of four journalists in Srinagar although no official statement has so far been issued regarding these raids.

Of these, three worked for the local English daily ‘Greater Kashmir’ and one for ‘Tribune’ in the past.

Some reports said the raids were connected with the spread of fake news in the aftermath of senior separatist leader, Syed Ali Geelani’s death last week.

Police sources said details about these raids would be shared with the media later. — IANS

Congregational prayers at Hazratbal after 4 months in Srinagar

Siddique Kappan being tortured in UP jail, says his wife Raihanath Siddique