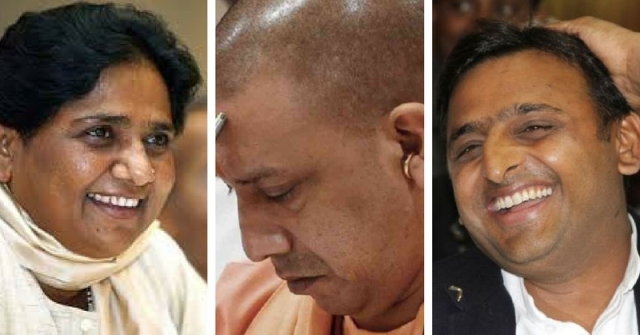 Lucknow: The by-polls on two Lok Sabha seats of Uttar Pradesh would take place on 11 March. Following the elections, BSP (Bahujan Samaj Party) announced to extend their support to the candidate of SP (Samajwadi Party).

Earlier, Samajwadi Party has indicated to make a secular and Anti-BJP alliance that would be helpful ahead.The BSP announcement has taken place in presence of Praveen Patel and Nagendra Pratap Singh on, Sunday. Both are the candidate from Gorakhpur and Phulpur constituency.

While the announcement was made by the BSP leader Ghanshyam Kharwaron the behalf of BSP Supremo and former Chief Minister, Mayawati.

It has been speculated that the alliance might be beneficial for the SP as it will help them to fetch the SC and OBC support, while the BSP will lose their vote bank.