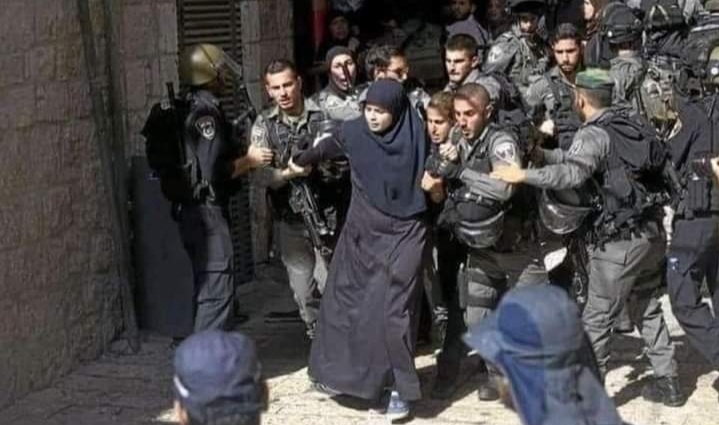 New Delhi:  Prominent Indian Muslim groups on Monday strongly condemned the storming of Al Aqsa mosque by the occupied Israeli police and continued attacks on unarmed Palestinian protesters in occupied Jerusalem. They described the Israeli act as a grave provocation that must be addressed immediately by the international community. In the fresh violence on Monday by the Israeli forces, over 300 Palestinians were injured and around 205 Palestinians were hospitalized, of whom seven were in serious condition.

Expressing concern over the continued repression of Palestinians,  Muslim organizations said the violence that took place at Al Aqsa mosque on Friday is a matter of great sadness.

“We do condemn this type of violence and it is never acceptable. We expect such incident never happens in any part of the occupied Palestinian land,” they said.

All India Muslim Majlis e Mushawarat (AIMMM), the umbrella body of Muslim bodies, said it strongly condemns the barbaric attack by Israeli armed forces on the innocent Palestinian worshippers inside the Al-Aqsa Mosque in occupied territories of Palestine during the holy month of Ramadan. 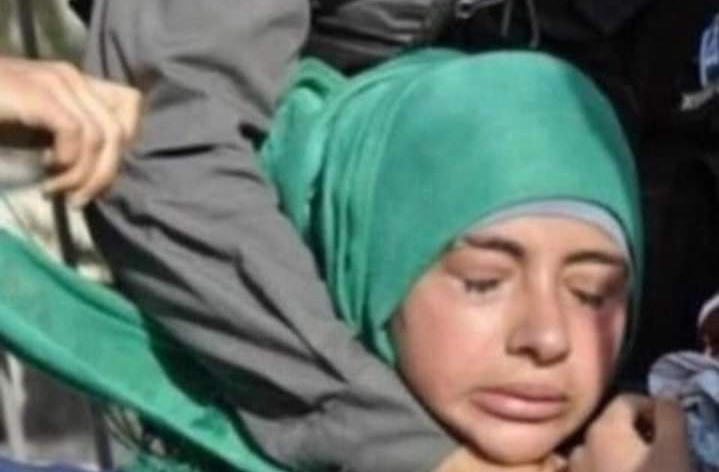 The brutal force used by the Israeli occupation forces is against all norms of international law. Mushawarat president  Navaid Hamid said  Mushawarat calls upon the international community to conduct an in-depth inquiry into  the illegal forced eviction of Palestinians from their homes in the Sheikh Jarrah area of Arab east Jerusalem.

“The brutal force used by the occupying army on innocent civilians, women and children is a heinous crime against humanity. The human rights violations perpetrated by the Israeli forces should be thoroughly investigated, guilty be tried in the International Criminal Court and must be punished, he added.”

President of Jamaat-e-Islami Hind (JIH), Syed Sadatullah Hussainin in a statement to the media, said “We condemn the unprovoked storming of the first Qiblah of Muslims, the Holy Mosque of Al Aqsa by Israeli Police. It is reported that at least 178 Palestinian worshippers have been injured and 88 hospitalized at the Al Aqsa compound and other places in Jerusalem because of firing and violence unleashed by the Israelis. This condemnable act is especially despicable as it has occurred in the last days of Ramadan and it is directed at hurting the religious sentiments of the Muslims all over the world who hold the Al Aqsa Mosque in great reverence and esteem. We demand the international community including the United Nations to immediately address this incident and warn the Israeli government to desist from such acts and issue an official apology for the same. We also urge the government of India to condemn the incident, summon the Israeli Ambassador and issue a statement in this regard’.

In a statement In a statement, the Jamiat Ulama-i-Hind General Secretary Maulana Mahmood Madani said to attack on worshipers in the mosque is clearly terror act. We call it provocation to the feelings of millions of Muslims around the world, and a severe violation of human rights and international accords. He urged the international community especially the UN, World Muslim Leauge, EU, the Government of India to work to end repeated Israeli aggression” against the Palestinians and Al-Aqsa. Jamiat Also condemned that confiscating of private property in occupied East Jerusalem territory. Any forced evictions in Israeliannexed East Jerusalem must be called amount to war crimes.

Chairman of Popular Front of India, O M A Salam in a press statement said that the attack on Al Aqsa mosque by Israeli police is an act of terror. Israel’s hate for the Muslim holy place of Al Aqsa is not a hidden fact. The recent storming of the Al Aqsa Mosque is part of the larger Israeli aggression towards the Palestinians. The ongoing attempt by Israel to forcefully evict Palestinians from their homes in Sheikh Jerrah neighborhood is part of its genocidal project to wipe Palestinians off from Jerusalem.

Israel has opened a fresh wave of violence on Palestinian people despite international demand to end its ongoing illegal settlement and land grab. For the past few days, Israeli police and Jewish settlers have been trying to forcefully evict 40 Palestinian residents, including 10 children from their homes at Sheikh Jerrah neighborhood of Jerusalem. Palestinians and other activists who gathered there to break their Ramadan fasting in solidarity with the residents facing eviction were brutally attacked, and hundreds of them were injured in the violence.

Popular Front, the largest cadre based organisation of Indian Muslims strongly condemns the inhuman violence and the attempt to forcefully evict hundreds of Palestinians from their homes. It is part of the larger Israeli settler-colonial project to wipe Palestinians off from the historic city that has been their home for thousands for years and replace it with Jewish settlers. The Jewish state does not have any genuine commitment to peace talks or respect for international law. Israeli actions constitute a war crime and crime against humanity and it poses a grave threat to peace in the region.

Popular Front urges the international community to abandon silence and take effective action to stop the violations of Apartheid Israel and Jewish Zionist groups against Palestinian people, it added.