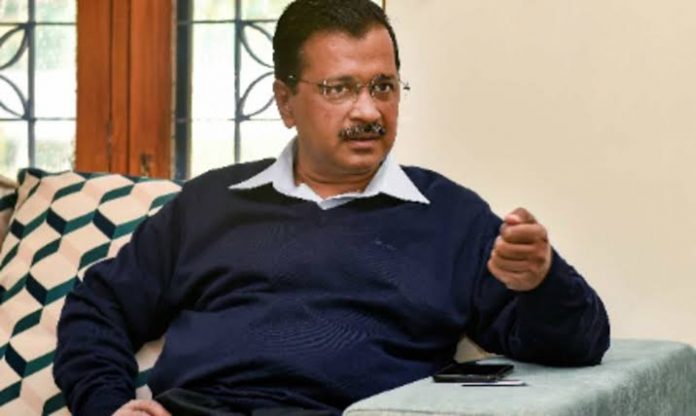 New Delhi, Feb 6 A day after challenging Union Home Minister Amit Shah to a debate, Delhi Chief Minister Arvind Kejriwal on Thursday said he was ready for a debate even on the controversial sit-in anti-CAA venue, Shaheen Bagh, as the former BJP chief has repeatedly brought it up during his Assembly poll campaign.

Speaking to the media, Kejriwal said debate is important in a democracy and people want answers for their questions.

Kejriwal said taking the escape route from people”s questions was not always advisable.

“It is very sad,” added the Chief Minister.

He also referred to the Bhagavad Gita, saying even the Hindu scripture says that a true Hindu will never desert the battlefield.

“A true Hindu is brave. He will not leave a fight midway. This doesn”t look good on Amit Shahji that he is running away from a debate, and avoiding people”s questions.”