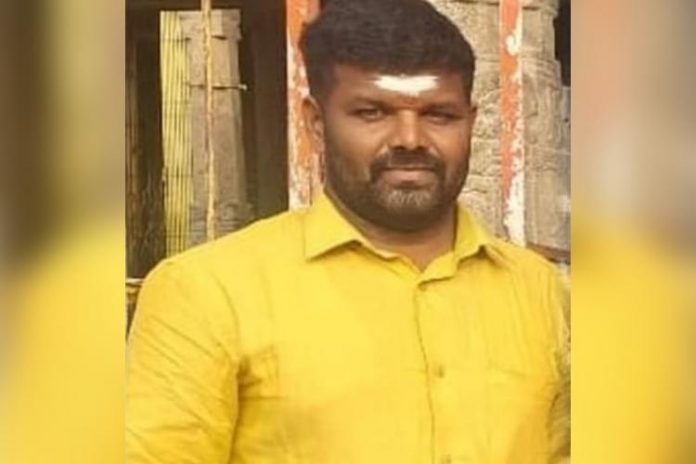 Ganesh Babu and others harassed the nuns alleging that they were involved in religious conversion. He was accompanied by 20 to 30 men, the police said.

The incident occurred on January 21 and Ganesh was arrested on Saturday and produced before a magistrate on Sunday and has been lodged in the Aranthangi sub jail.

A case has been registered under sections 147 (punishment for rioting), 341 (punishment for wrongful restraint), 294(b) (obscenity), 387 (extortion) of the IPC and the Tamil Nadu Prohibition of Harassment of Women Act.

The incident comes amid growing attacks on minorities particularly Muslims and Christians in India.