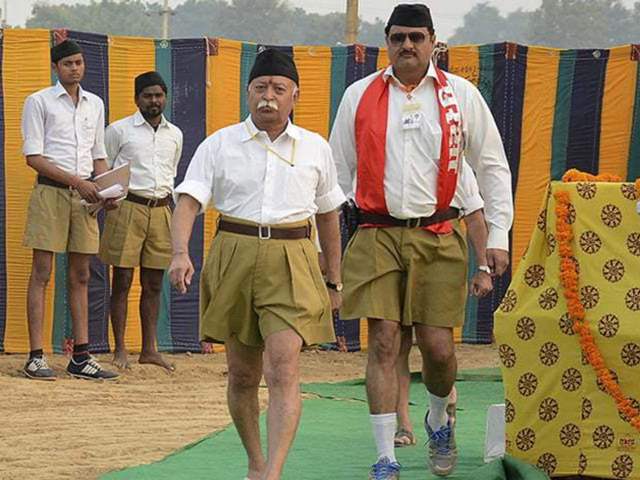 The workers of the Rashtriya Swayamsevak Sangh will soon be hi-tech. According to media sources, the RSS is working to establish its own IT cell, similar to the BJP’s. Every volunteer will be able to connect with social media and make a significant statement as a result of this.

Until recently, the Sangh and its volunteers avoided social media, but in a few months, the organisation will undergo a significant transformation.

The Rashtriya Swayamsevak Sangh is able to communicate its ideas in remote areas only through its branches or service work. They don’t have any other options, but now that they’ve joined social media, they’ll be able to simply maintain their position. The Sangh’s highest-ranking officials are on social media, although they aren’t extremely active.

The Rashtriya Swayamsevak Sangh, according to sources, plans to build an IT cell and turn it into a powerful communication tool. Volunteers will be taught how to use reasoning to dispel misunderstandings in people’s minds and to maintain their position on social media.

Furthermore, a significant number of digital volunteers will be created by the RSS. The Sangh’s initiatives will be spearheaded at the grassroots level by these digital volunteers. Volunteers from the branch level will join the virtual meeting after it has gone digital. Information will be exchanged, and their issues will be handled as a result of this.

RSS increasing influence among IT professionals