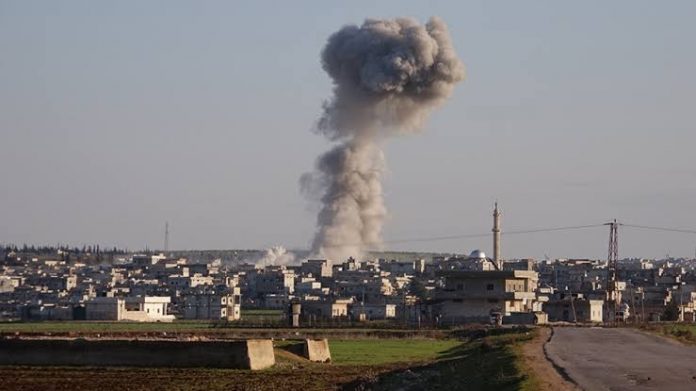 The Syrian Observatory for Human Rights, a UK-based war monitor, also reported the Russian airstrikes in Idlib, saying the Russian warplanes carried out 14 airstrikes on Thursday and fired one surface-to-surface missile on rebel-held areas in the province.

Occupied by a number of rebel groups, including ultra-radical ones like Nusra Front, Idlib has emerged as the last major rebel stronghold in Syria.— IANS