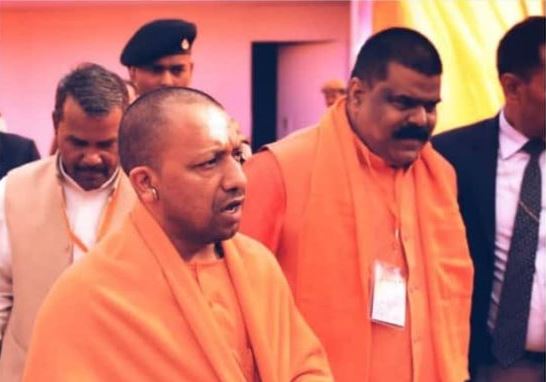 New Delhi,Sep 21:Union minister  of minority affairs has released the data of funds utilized by the UP government for the development of minority concentrated areas. According to it only Rs 1,602 lakh of 16,207 lakh, which is less than 10% of the total fund allotted by the Centre, has been used for the cause.

The funds—allotted under Pradhan Mantri Jan Vikas Karyakram—aimed at improving schools and hospitals in 89 towns and 15 districts with over 25% Muslim population.

Danish Ali, MP from Amroha, said there were no funds to build even the basic primary care hospital in Muslim localities. He questioned both the State and the Centre. “If the Centre is releasing it, why is the state holding it back? The Centre must allocate sufficient funds required for the welfare of minorities and the UP government must fully utilize them without any negligence and discrimination…I am shocked that in 2019-20 the fund utilization has gone down to 9.9%. The allocation of funds was reduced to less than 50% and the state utilized less than 10% of that fund,” he pointed out.

The insufficient fund utilization is also felt by the government officials who said they were working out a system to curb corruption in bodies assigned with the duty of carrying out the developmental work.

Low utilization of central funds in minority areas in UP  highlights the disparity  prevalent in the state despite “sabka sath sabka vikas” promise.