Shamli: The news of lynchings, fake encounters, malicious arrests, and prosecution of Muslims are making headlines daily but the killing of a 20-year-old Muslim youth in  Banat town of Shamli district is alarming when the assembly elections in Uttar Pradesh are only a few months away.

Reportedly, goons belonging to the right-wing outfit Bajrang Dal have been deployed to attack innocent Muslims in the region which had become communally sensitive after communal riots in 2013. The outfit has indoctrinated youths with hate and they are used to unleash a reign of terror among Muslims, Dalits, and other vulnerable communities.

The killing of Sameer seems to be a result of the conspiracy of terrorizing Muslims as a community. It has been widely reported in the area that there was no personal reason behind the heinous attack on Sameer. It is also a fact that there are no  enmity  in the neighborhood as Muslim and Hindu families coexist harmoniously and peacefully for generations. The town also has a record of amicable relations between the communities. While the Muslim population in the town is only 1/3rd, several people from minority community have held the chairmanship of the town area more than once.

It is noteworthy that eight years after the Muzzafarnagar riots, the villages of Muzaffarnagar and Shamli, at the eve of UP Assembly elections are being used as a stage for a communal battle.

Sameer, 20, had completed his training as a mechanic and had joined Tata Sales and Services at Shamli two months ago. On September 9th, he was relieved of his duties to open his bank account and receive his first salary.

In the evening at around 6 o’clock, he was approached by a gang of Jat youth near Banat Bus stop, which is at a distance of three kilometers from Shamli.

Samir was assaulted by the goons brutally after his elbow touched with one of the assailants. The attackers kept smashing his skull to the road till he lost his consciousness. Some people came to his rescue and rushed him to a local government hospital in Khudana which is at a distance of 5 kilometers where there they were advised to take him to a hospital in Muzaffarnagar as his injuries were grievous.

Sameer’s relatives including his uncle, Adil, accompanied him to procure first aid and rushed to a private practitioner, Dr.Khurseed Alam, who, after examination declared Sameer dead.

We kept Sameer taking here  on a  Rickshaw for almost two hours until he died before we couldreach Muzaffarnagar. There was no ambulance to take him to Muzaffarnagar , said his uncle Adil.

Sameer was the only bread winner for the family. He had geared himself up at an early age to bear the responsibility of the family as his father had expired when he was only 17 years old. The family he’s left behind has four members, a widowed mother, an eighteen years old sister to be married, and two younger brothers studying in classes 10 and 7 in the school.

The bereaved family after the death of young Sameer has no means of income. The family has no property to subsist. No official of the Government has visited the family nor has any financial aid to the family been delivered or declared by any agency of the government or individual and organization.

Iram , the sister of Sameer wants justice for his brother. ” I want them to be killed the same way the killed my brother” said  Iram.

The family is passing through very pathetic situations after the death of only earning hand. There is an urgent need for immediate help to the family on compassionate grounds.

FIR was lodged for the incident by Sameer’s uncle on 10 September, naming eight accused. Three accused persons have been arrested by the Police, five persons named in FIR are still roaming free.

Meanwhile, a team of  All India Lawyers Council (AILC) headed by Adv Sharfuddin Ahmad, the Secretary-General , Adv R Sevvilam Parithi, the Vice President, and others, with a purpose to gather first-hand information,  met with Sameer’s family on September 14. and assured them legal support. 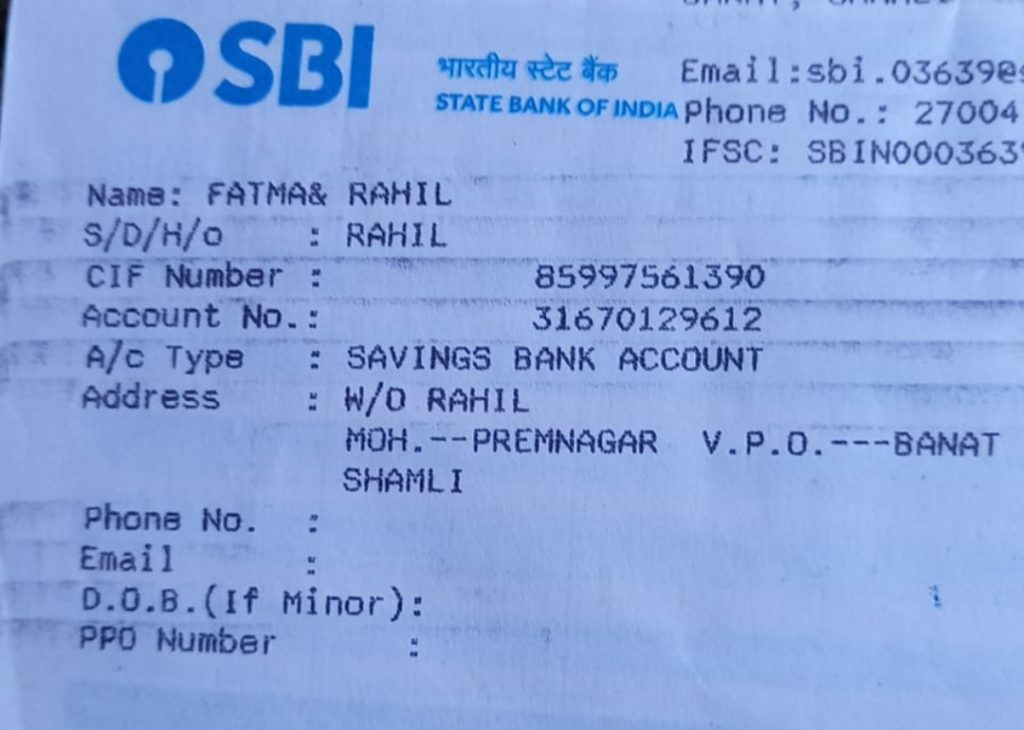 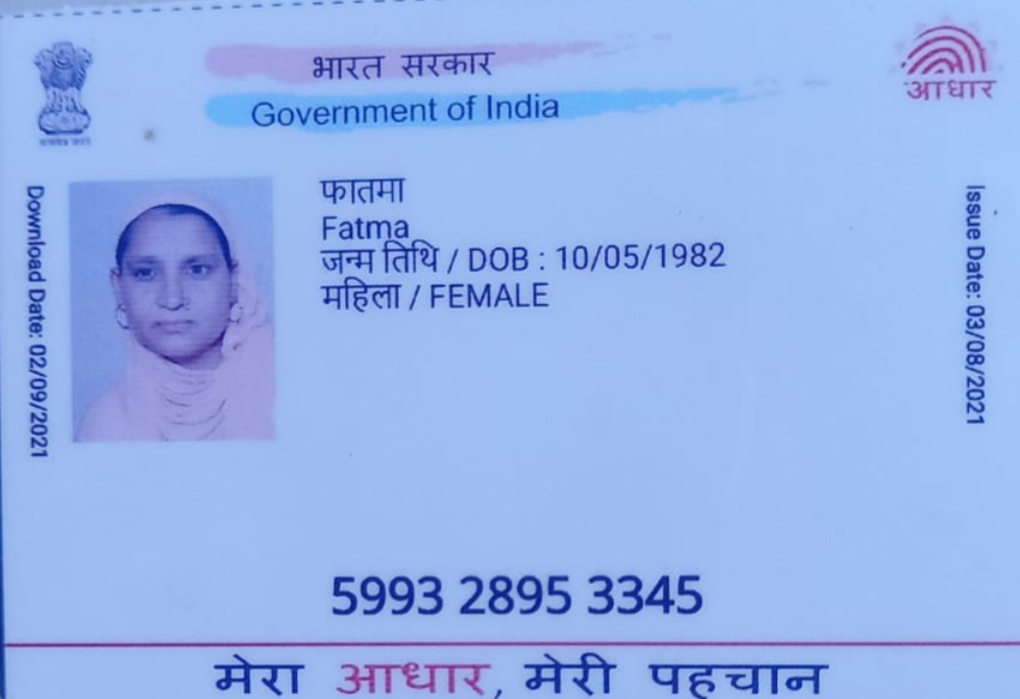 7 thoughts on “Sameer, family’s sole breadwinner, went to open a bank account and was killed by Hindu extremists”