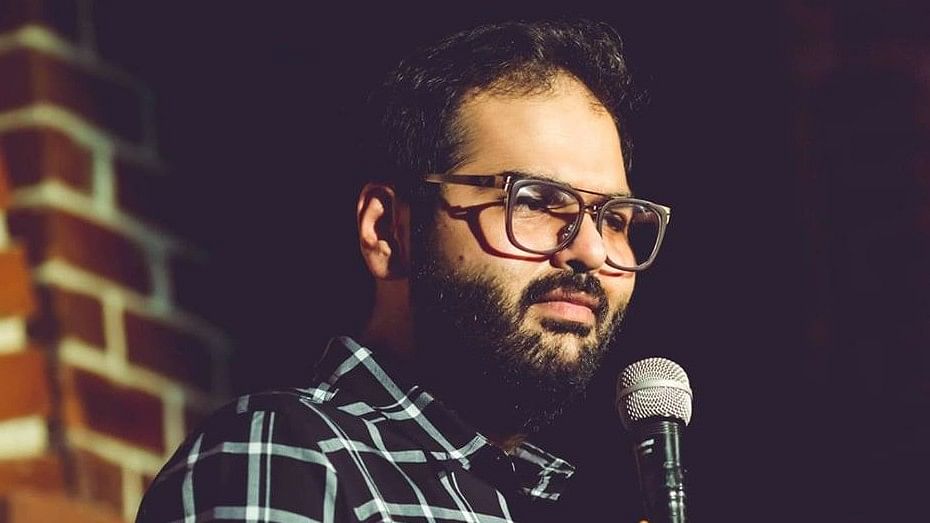 New Delhi: The Supreme Court is likely to hear a plea on Thursday by a group of lawyers and law students seeking to initiate criminal contempt proceedings against comedian Kunal Kamra for his remarks on the top court.

The plea was filed after Attorney General K.K. Venugopal gave consent to initiate contempt against Kamra.

The computer-generated case details, published on the website of the top court, state that a bench headed by Justice Ashok Bhushan and comprising Justices R. Subhash Reddy and M.R. Shah is likely to take up the plea through video conferencing.

The plea, filed by law students Shrirang Katneshwarkar, Nitika Duhan, and advocates Amey Abhay Sirsikar, Abhishek Sharan Raskar, and Sattyendra Vinayak Muley, said: “The alleged contemnor (Kamra) has the following of 1.7 million people. The scandalous tweets of the alleged contemnor were seen by his followers and many of them retweeted the same.”

Citing Section 2 (c) (i) of Contempt of Courts Act, 1971, the petitioners argued that this section is explicit and the tweets published by Kamra clearly show he allegedly committed gross contempt of the apex court.

The plea contended that the AG by reproducing the tweets observed that the tweets are not only in bad taste but clearly cross the line between humour and contempt of the court.

The AG, in a response to the letters of the petitioners in the matter, had said that it is time that people understand that attacking the Supreme Court unjustifiably and brazenly will attract punishment.