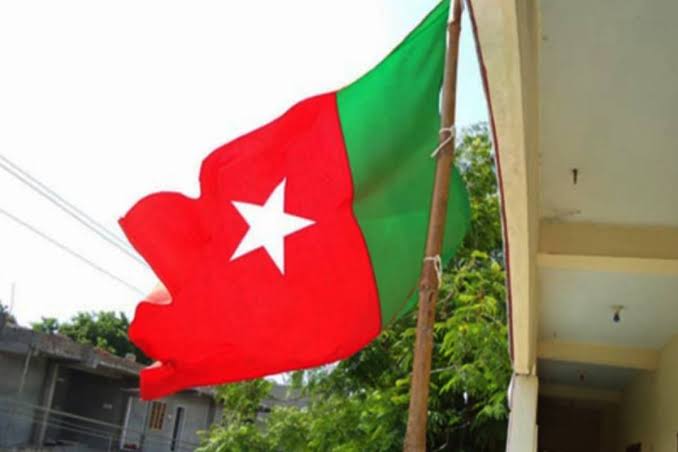 NEW DELHI : Social Democratic Party of India (SDPI) has been denied permission by the Delhi Police to hold a protest at Jantar Mantar on Monday against NIA crackdown on Popular Front of India (PFI).

“…Dharna at Jantar Mantar, New Delhi on September 26 cannot be permitted in order to maintain communal harmony and security/law and order arrangements in the jurisdiction of New Delhi district. In view of this, you are requested to cooperate with Delhi Police,” an official communication sent to SDPI’s Delhi state president Dr I.A. Khan read.

Dr Khan, while speaking to IANS, expressed resentment after SDPI was denied permission to stage a dharna at the Jantar Mantar. “We wanted to protest against the recent arrests of several PFI functionaries throughout the country but we have not been allowed. You will first arrest then register FIR, this act is completely unconstitutional,” Dr Khan said.

Asked about their next move, Dr Khan said that he will now speak to his partymen and then decide further course of action.

Notably, in a nationwide crackdown against the PFI on September 22, around 106 senior office-bearers of the organisation were arrested.

Ismail was arrested from Coimbatore, Yassar Arafat, the Dindigul Zonal Secretary of PFI from Dindigul, and Cuddalore district secretary, Fayas Ahmad from Cuddalore. Eight other leaders were arrested from various parts of the state.

In the raids conducted in 15 states of the country, the investigating agencies have found strong evidence of PFI’s involvement in terrorist activities.

Soon after the raid, Union Home Minister Amit Shah also held a meeting with National Security Advisor Ajit Doval and the NIA chief. During the meeting, instructions were issued to review the facts gathered against PFI for further action. — IANS