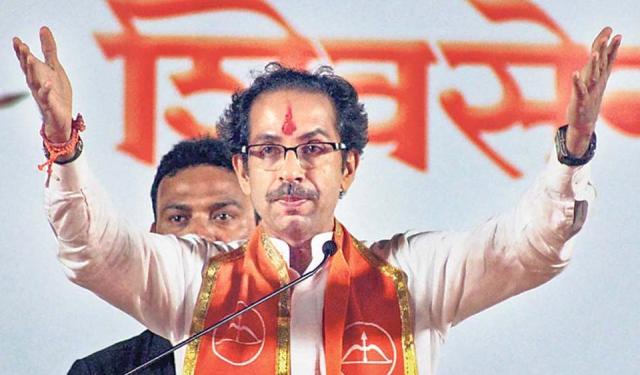 New Delhi : The close ally of BJP and Shivsena Supremo Uddhav Thackeray advocates 5% reservation for the Muslim community in educational institutions; he assured that Shivsena will support the move of state and central government if they take any such affirmative action.

According to the news published in The Indian Express Udhav Thackeray said: “Dhangarh, Kohli and Muslims should also get reservations in addition to the Marathas”.

While addressing a press conference on Monday Shivsena Chief claimed that central government is overriding the order given by Bombay High court to provide reservation for Marathas. In addition, he also justifies the 5 per cent reservation for Muslims and Dhangare in the education sector.

Shivsena chief’s bold statement and his concern for Muslims are welcomed by the community .