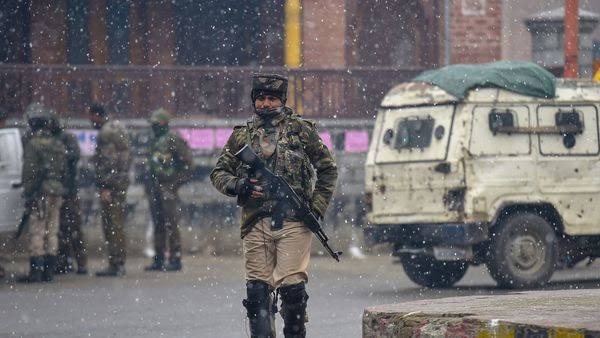 Broadband services will also resume in government schools and hospitals from Tuesday midnight.

While the move has been welcomed in Kashmir, there is a feeling that the government should now restore broadband internet services for the public.

“We appreciate the government”s decision to restore SMS in Kashmir, but it will be really helpful if the government moves a step ahead and opens up the internet,” said Riyaz Ahmed, who is preparing for PhD.

“We have to go to the government office now for filing our e-tenders. Our difficulties won”t end. However, we appreciate the step,” said Altaf Ahmed, a government contractor.

A communication blockade was imposed across J&amp;K after the revocation of Article 370 on August 5. The curbs were lifted gradually with landlines being restored first, which was followed by the opening up of post-paid mobile phone services.

While broadband internet has been restored in Jammu, it still remains suspended in Kashmir. Mobile internet service continues to remain blocked both in Jammu and Srinagar. The service was restored last week in Kargil area of the newly formed Union Territory of Ladakh.