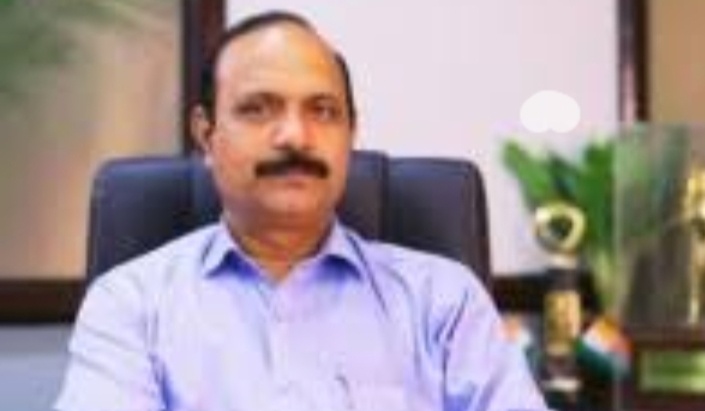 I was very happy to know about the launch of IMPR (Indian Muslim for Progress and Reform) and the joining of very sincere Muslims in this movement.

But when I came to know about who the man behind the launch it then my happiness was very much short lived. I feel its my duty to inform everyone about the reality of Mr MJ Khan, who happens to be behind this. After the Congress victory in 2004 he started projecting himself as a “Congressi” but was a pawn of the RSS /BJP and his main agenda was to create feud between Muslims and not let them unite under one platform ever. At that time, he used to speak against the RSS and as a result was also very close to me. I also consider myself responsible in a way of getting him introduced to some Congress leaders.

When I became independent Rajya Sabha MP 2008, he suggested we launch a Muslim party for the UP elections in 2012. I told him doing this would just divide the vote and the BJP will benefit. Moreover, to do something like this means having great deal of financial resources. He told me that they would arrange 5 crores for the party and that we should make offices in all Muslim dominated areas. That time I said that if we do something like this it will only make the secular parties lose and I refused. As a result, he then moved on to Dr Ayub and went ahead to become the General secretary of the Peace party. He projected Dr Ayub as an Ansari community leader to try to create rift between upper and lower caste. He successfully managed to confuse the voter and thanks to division of votes, the BJP indeed did win. As a prize he became the secretary of Rajnath Singh. And now he has again been foisted with this responsibility of bringing together Muslims for the BJP cause.

This is RSS methodology of getting their own people within areas under espionage- in Gandhi ideological institutions acting as Gandhiwadis. Infact they even managed to remove the books of noted historian and Ex Gandhi Samiti Vice Chairman Vishambhar Nath Pandey from the collections.

This MJ Khan is known BJP stooge. I even saw him in Maulana Madanis conference and got shocked that there was an attempt going to initially get the NPR and NRC viewed leniently.

I would like to request you to please do the required background checks into this before committing yourselves. You can check the facts I have mentioned as well. How and when the peace party came into existence? How they got the funds? How Mr Khan was going all over the place in helicopters and canvasing for Peace Party and suddenly as soon as the BJP won, he switched sides. I have it from a top BJP leader that he is very close to him and his party.

Since you people are joining this movement with utmost sincerity, I feel it is my responsibility to inform you about the agenda behind this forum. I do not want that in the absence of knowing the facts and in your drive for doing good, you all unconsciously end up driving your “millat” towards the evil intent of the BJP.

The author is former MP Rajya Sabha. Views are personal.