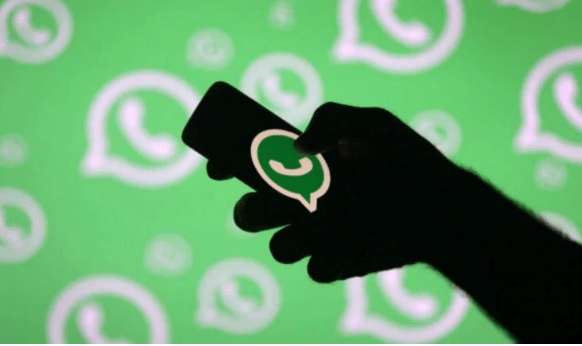 New Delhi : The staff of a private hospital in India’s northern state of Rajasthan were found discussing not attending to Muslim patients on WhatApp. This comes days after the principal of a Kanpur-based hospital, Dr Lalchandani, was seen calling patients associated with Islamic missionary group Tablighi Jamaat terrorists and saying that they should be kept in “solitary confinement” in jails.

Screenshots of a purported WhatsApp chat between the staff have gone viral on social media.

On Saturday, Dr Sunil Choudhary, who runs the Srichand Baradiya Rog Nidan Kendra in Churu district of Rajasthan, whose staff purportedly wrote the messages, apologised through a Facebook post, saying the hospital staff didn’t have any intention to hurt any religious groups, reported the Indian Express.

The police have reportedly started an inquiry into the matter.

“From tomorrow onwards, I won’t do the X-rays of Muslim patients. This is my promise,” reads one of the messages in the alleged chat which took place between the members of a WhatsApp group titled ‘BARDIA RISE’. The same individual writes another message, “Stop attending to Muslim patients”

“If Hindus were positive and had there been a Muslim doctor, then Hindus would have never been attended to. I will not attend to Muslim OPD. Tell them madam is not here” reads another message in the alleged chat.

Reacting to this local police sub-inspector Ramesh Pannu said that the chats are “discriminatory in nature against a particular religion.” He maintained that the timing of chat seems to be during the coronavirus lockdown that continued between 25 March and 31 May across.

The police are conducting an inquiry into the same but no complaint has been registered yet, the police officer added.