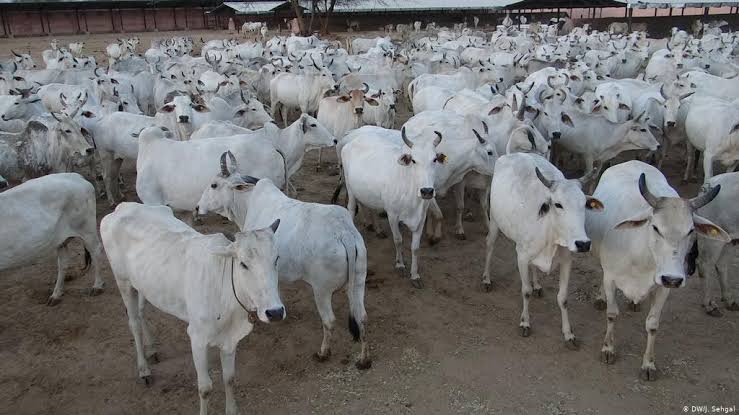 A majority of the beef sold in Goa is sourced from the neighbouring state of Karnataka, especially from the border district of Belgavi

PANAJI – Goa’s beef traders have urged Chief Minister Pramod Sawant to use his “good offices” with the BJP leadership to prevent Karnataka’s Prevention of Slaughter and Preservation of Cattle Bill, 2020 from being notified. The law was passed amid controversy in the Karnataka state assembly last week.

In a letter to Sawant, the Quraishi Meat Traders Association of Goa has said that beef is a part of staple diet in Goa’s multi-cultural society and is consumed by the visiting tourists and if the law came into force in Karnataka, it would have a severe impact in the coastal state.

“In these circumstances, we turn to your good offices to intercede for the state of Goa so that the said act is not notified, in as much as the state of Karnataka is ruled by a BJP-led coalition government, just like in Goa as well as at the Centre, and we earnestly believe that in these times of crisis, it is only your good offices that can prevent the said act from being notified,” the letter to Sawant said.

A majority of the beef sold in Goa is sourced from the neighbouring state of Karnataka, especially from the border district of Belgavi. On an average, Goa consumes nearly 25 tonnes of beef everyday. The demand rises during the tourism season which stretches from October to March.

The red meat is commonly consumed by tourists, as well as by members of the minority communities in the state, which account for more than 30 per cent of the population.

The new anti-cow slaughter bill passed in the Karnataka state assembly on Wednesday is likely to paralyse beef sales in Goa, a state which is largely reliant on the southern state to fulfil its demand for live cattle or slaughtered beef, the association said.