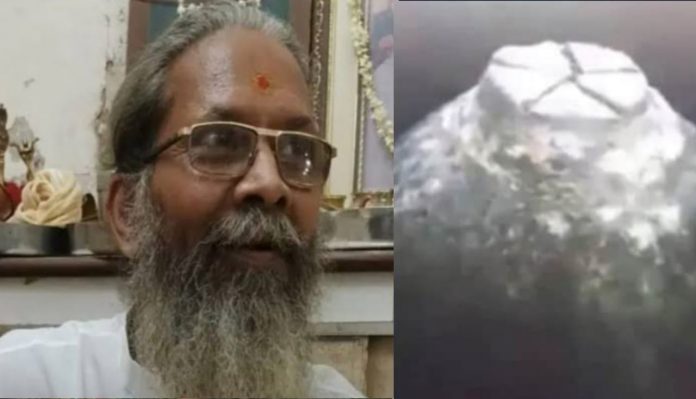 The head priest of Kashi Karvat temple, which is located behind the Gyanvapi mosque, has said that the structure found at the mosque is a fountain, not Shivling. He said he has been observing the structure since his childhood.

In an interview with Aajtak/India Today, the priest, Ganesh Shankar Upadhyay, said, “We have seen this fountain since childhood. It has been almost 50 years now.” He added that he has not seen the fountain operating.

Upadhyay said he observed the fountain very closely several times and interacted with the workers and Islamic clerics associated with the mosque about it. The latter explained to him about the shape of the structure.

Scores of Hindu groups have called the structure “Shivling” to strengthen the claim that the mosque was built after demolishing a temple. They are campaigning to convert the mosque into a temple.

Gyanvapi row: Can Bhagwat’s views lead to an amicable resolution