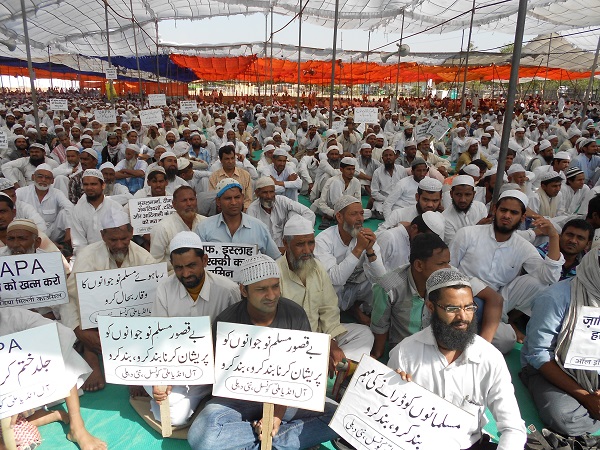 New Delhi, April 06: There is an urgent need to recognize that impact of the issues being faced by the Muslim community will affect whole of the Indian society, and such recognition is necessary for effective realization of the dream of the framers of the Constitution of India, said Dr. Mohammad Manzoor Alam, General Secretary, All India Milli Council.

Addressing a huge gathering at the National Convention on Movement for Justice here at Ramlila Ground today, Dr. Alam raised various issues from illegal detention of Muslim youths to draconian laws like UAPA, from Sachar Committee Report to Muslim reservation and from low political representation to communal violence bill.

“Hundreds of innocent Muslim youth have been subjected to illegal arrests, detention, fake encounters, fabrication of evidence, media trial, etc in same manner as was the routine during the days of the TADA and the POTA,” said Manzoor Alam.

“For ending this phenomenon, it is necessary that Unlawful Activities Prevention Act, 1967, is repealed and suitable legislation providing for compensation for innocents incarcerated on false terror charges, prosecution of police and intelligence officials responsible for false implication of innocent Muslims youth is enacted,” he demanded. 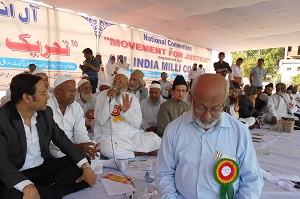 At the end of the program, Milli Council passed resolutions demanding 10% quota for Muslims, enactment of communal violence bill, police reform and repeal of UAPA.