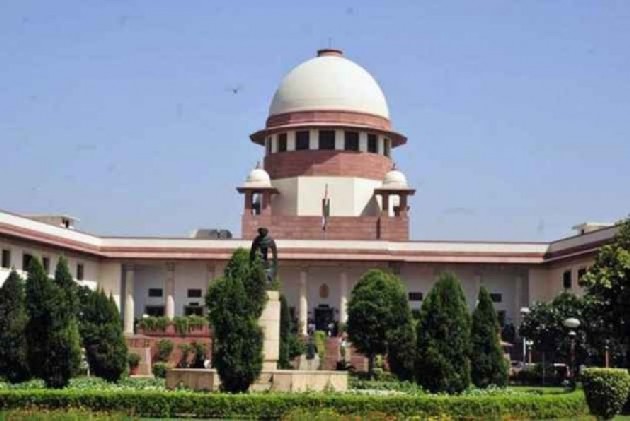 ”We are concerned about broadcasts which incite violence”, CJI SA Bobde said. ”Fair and truthful reporting is not a problem. When projected in a manner to agitate others, (it is a problem),” he added.

Referring to the internet shutdown in some areas of Delhi on January 26 when the tractor parade by farmers protesting against three new farm laws had turned violent, the apex court stressed upon the need for ”fair and truthful” reporting and said that problem arises when it is used to agitate others.

”The fact of the matter is that there are programmes which have instigating effect and you being the government is doing nothing about it,” a bench headed by Chief Justice SA Bobde told Solicitor General Tushar Mehta, who was appearing for the Centre.

The court — which was hearing petitions by Jamiat Ulema-I-Hind, Peace Party and others regarding the media coverage of the Tablighi Jamaat meet in Delhi last year — has issued notices to the government, the Press Council of India and the Broadcasting Association. The petitioners said the meeting, which had turned out to be a Covid hotspot, was communalized by a section of the media.

The court said it wanted the government to refine the Cable Television Network (Regulation) Act. ”Just one line in the law can do,” the judges said.

The case will be taken up again in after three weeks.