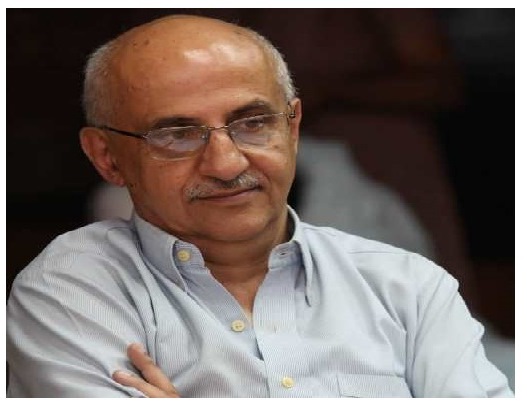 New Delhi: All India Kisan Sabha, a platform of dozens of NGOs, on Friday said the Supreme Court of India denial of hearing to Harsh Mander’s petition seeking FIRs against BJP leaders who made hate speeches to instigate riots in Delhi is  “unfair”.

In a statement, AIKS  said that  it is of the opinion that the Supreme Court of India denying a hearing to Harsh Mender’s petition for registering FIR’s against those who made hate speeches to instigate riots in Delhi is unfortunate and unfair.

The solicitor General by selective reading of the public speech of Harsh Mander misguiding the Supreme Court is highly disturbing and needs to be condemned by all, it added.

The  AIKS noted that Harsh Mander was not instigating violence but advocating a non- violent approach to fight injustice in his speech at Jamia Milia Islamia.

“His opinions on the Ayodhya Verdict of the Supreme Court of India and on the Citizenship Amendment Act (CAA) adopted by the Parliament are fully justifiable under the Constitution of India which guarantees the freedom of expression as a fundamental right.”

It further said that the Supreme Court and the Parliament are not above the Constitution of India.

“When the country and its constitution are facing a severe right wing and communal attack with the nefarious design of RSS which is bent on transforming our secular nation in to a theocratic medieval state, all sensible citizens are putting hope on constitutional bodies like judiciary and other public institutions.”

It is unfortunate that the attitude of the Chief Justice on this case has disillusioned the public faith in this regard, AIKS said and expressed solidarity with Harsh Mander and hoped the SC will reconsider this serious lapse and ensure justice to all concerned.