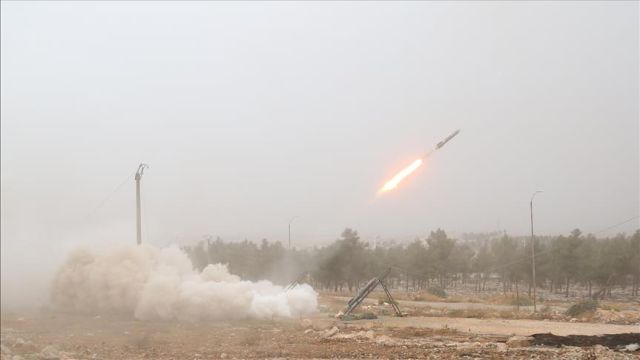 Damascus : Four Syrian soldiers were killed on Saturday by an Israeli missile strike in central and coastal areas of the war-torn country.

This is a continuance of a string of Israeli attacks on military sites in Syria, it said.

On November 13, two Syrian soldiers were killed by an Israeli attack on a military air base in the central province of Homs. — IANS