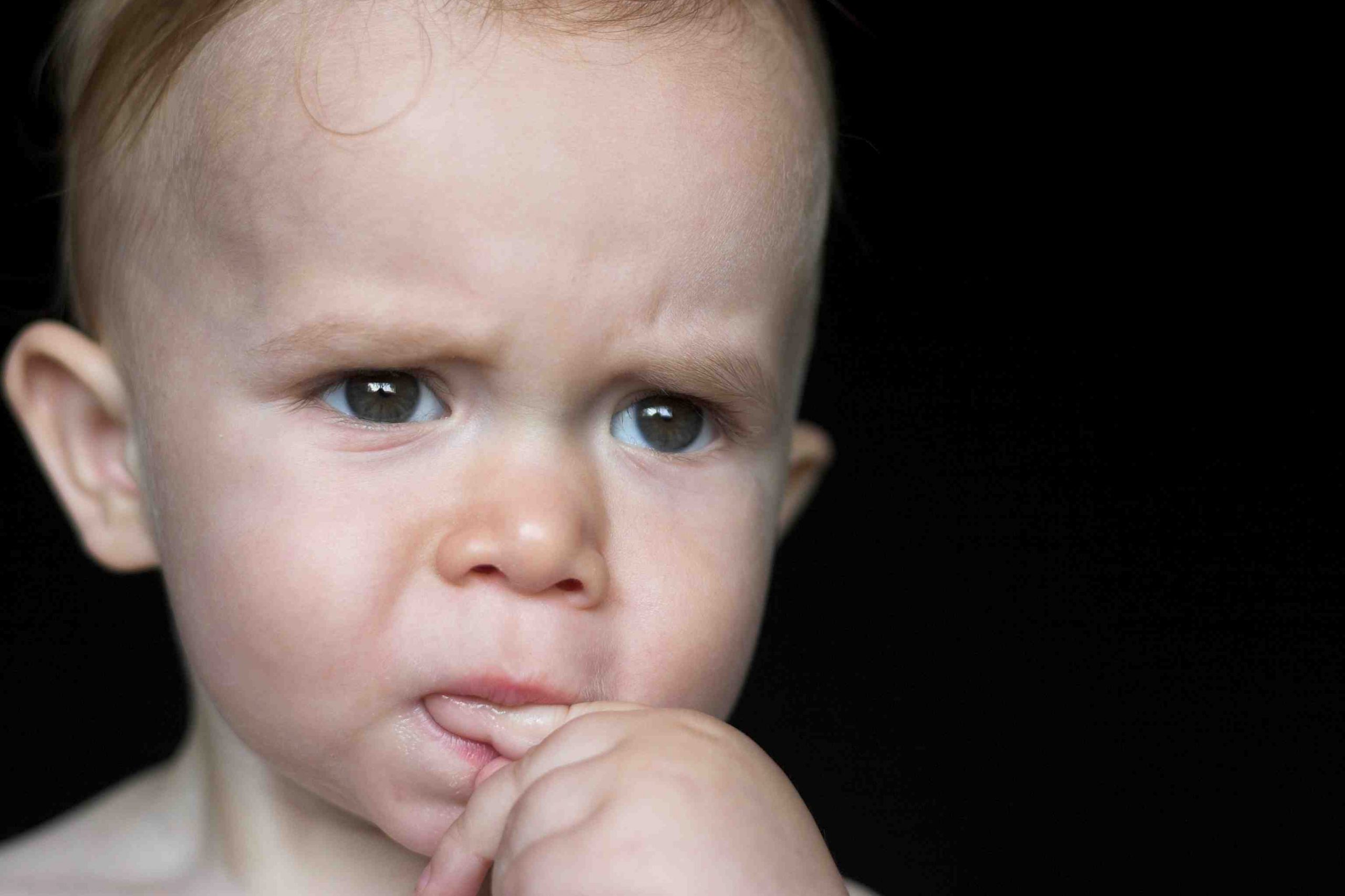 Hindu right-wing Bharatiya Janata Party (BJP)-led government in Uttar Pradesh has adopted the ‘garbh sanskar’ scheme, under which pregnant women will be given ‘spiritual therapy’ so that the child is born with Hindu ‘sanskars’.

The scheme, which is backed by Hindu right-wing organisation Rashtriya Swayamsevak Sangh, has primarily been launched in BHU, Varanasi, Prime Minister Narendra Modi’s constituency, where the pregnant women would be exposed to the ‘Garbh Sanskar Therapy’ in the Ayurvedic department of the state-run hospital.

The scheme aims at instilling India’s Hindu traditions and cultures in children.

Under this ‘unique therapy’, pregnant women will be given spiritual music therapy, Veda therapy, meditation therapy, and worship therapy so that the baby can be nurtured in the womb, an anonymous government spokesman was quoted by The National Herald.

Medical Superintendent of Sir Sunderlal Hospital of BHU, Dr SK Mathur said, “This activity of ‘Garbh Sanskar’, in Ayurveda, has been performed since long but modern hospitals have discontinued this practice. But now we have started this initiative of ‘Garbh Sanskar Therapy’ which will help in the development of the baby’s brain and also strengthen the bond between the mother and child”.

He said that according to science, it is believed that babies’ mental and behavioural development starts right from the time a mother gets pregnant.