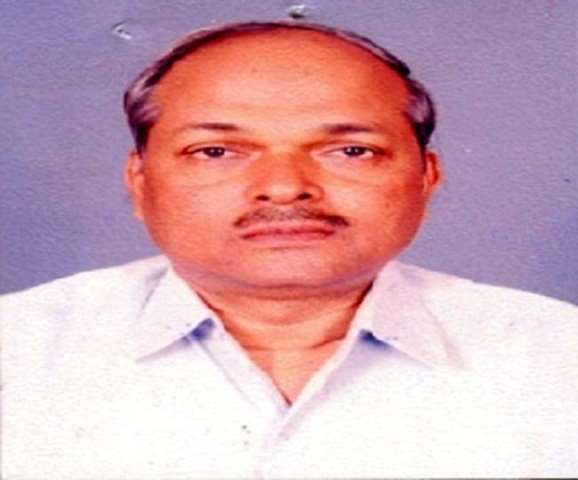 The Supreme Court on Monday denied extending the personal security of special judge S.K. Yadav, who retired after delivering the verdict in the Babri demolition case.

A bench headed by Justice R.F. Nariman, after a brief hearing in the matter, said: “We do not consider it necessary to continue the security for him.”

A Special CBI court hearing the Babri mosque demolition case of December 6, 1992, acquitted all the 32 accused saying it was spontaneous and not a planned move.

On September 30, in the verdict, Yadav had observed that the evidence against the accused was based on newspaper reports. Those acquitted in the case that lasted 28 years include former Deputy Prime Minister L.K. Advani, former Union Ministers M.M. Joshi, Uma Bharti, former Uttar Pradesh Chief Minister Kalyan Singh and Mahant Nritya Gopal Das, among others.

The verdict came less than a year after the Supreme Court verdict in the Ayodhya title dispute, which paved the way for the construction of a Ram temple at the Ayodhya site.

In the 2,300-page order, the court concluded that the authenticity of audio, video provided by CBI could not be established during the trial, and the audio of the speeches, placed on record as evidence, were not clear.

The CBI produced 351 witnesses and 600 documents as evidence before the court and charges were framed against 48 people, 16 died during the course of the trial.

The court said all the evidence on the paper has been reviewed and the charge against the accused could not be proved. The court observed that it has come on record that after the structure was demolished Advani was unhappy.