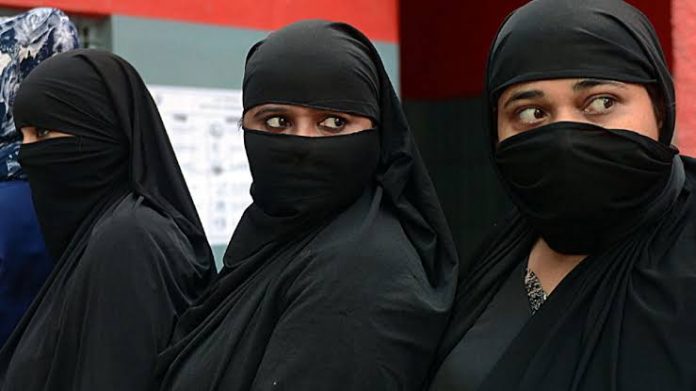 Kolkata: A West Bengal minister, a prominent Muslim face of the ruling Trinamool Congress, on Thursday refused to accept the Triple Talaq legislation saying it would “deprive Muslim women of their rights”.

Siddiqullah Chowdhury, Mass Education Minister in the Mamata Banerjee government and the President of the Jamiat Ulema-e-Hind”s West Bengal unit, told a media conference that the law was an “attack on Islam”.

The Muslim Women (Protection of Rights on Marriage) Bill, 2019, commonly known as the Triple Talaq Bill, which was ratified by the Rajya Sabha on Tuesday, received the presidential assent on Thursday.

“It is impossible to accept this at any cost. In fact, we dislike the move. This will not secure the safety and rights of women,” Chowdhury said.

“In fact, it is an attack on Islam. We won”t accept it. We will decide on the further course of action soon,” he said.