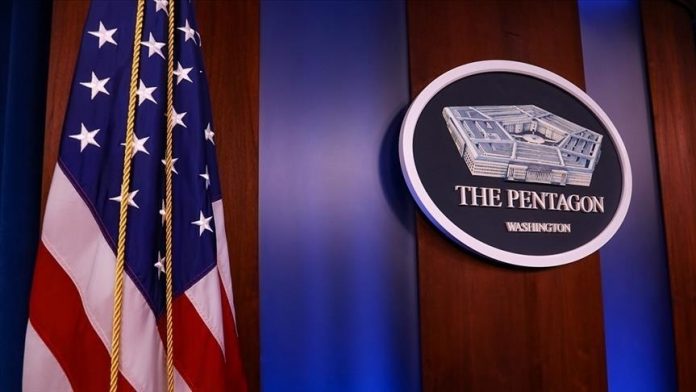 WASHINGTON : Türkiye has an important partnership with the US on the global stage, a spokesman for the Pentagon said Tuesday.

Speaking to reporters at a press conference, Brig. Gen. Pat Ryder responded to a question on the Pentagon’s possible message to Congress on the conclusion of a deal to sell F-16 fighter jets to Türkiye.

Ryder said it is a Congressional decision to make, adding “the United States and Turkey share an alliance and they’re an important partner, not only in the region but around the world.”

Asked by Anadolu how important this potential sale is for military relations, which have been strained over the years due to several issues, he stressed that the US views Türkiye as “an important ally.”

“Certainly when it comes to the bilateral relationship between the United States and Turkey, we’ve always said that Turkey is an important partner and important ally.

“And so we’ll continue to work closely with Turkey’s leaders on how we can bolster that relationship and insure that our mutual defense needs are considered,” he added.

The US State Department sent Congress its decision on the potential sale of F-16 fighter jets to Türkiye for a tiered review last week, sources told Anadolu on Friday.

The notification on the sale has been conveyed to the chairs and ranking members of relevant committees in the House of Representatives and Senate, according to sources who spoke on condition of anonymity.

The State Department is expected to officially announce its notification this week. The congressional notification of the sale will start a 15-day window for lawmakers to raise objections. — AA