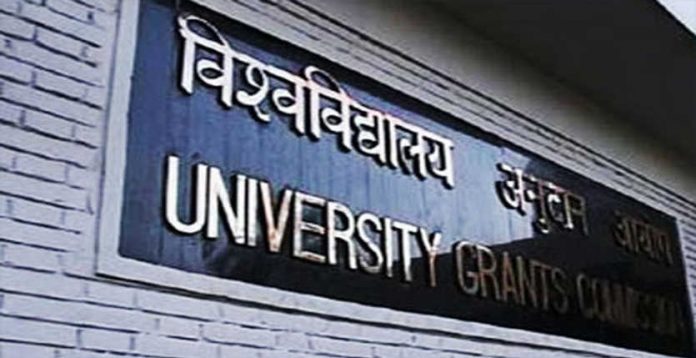 New Delhi: In a bold move, the University Grants Commission (UGC) introduced new changes to its process for PhD and M.Phil admissions. On Thursday The Commission had decided to scrap the oral interview process, which was considered as a sole criterion for higher studies.

Earlier, as per the UGC norms, 100% weight was given to the oral interview, or viva voce, for the admission to PhD and M.Phil programmes. On that UGC has now decided to scrap down the interview process and replace it with the written test for the selection.

Along the above changes Commission also gave exemption of 5 percent for the SC/ST and OBC candidate in the minimum marks to be scored in the written exam. As well the candidate belongs to the General category will now have to secure minimum 50 percent Marks.

In 2016, University Grant Commission has introduced the UGC (Minimum Standards and Procedure for Award of M.Phil/ PhD Degree) Regulations 2016, according to which candidates have to score the 70% in the written test while 30% in the oral test for the selection in Mphil and PhD.

Here, this initiative is taken as an affirmative action for those marginalized sections, which may not have strong communication skills. As earlier, the strong agitation was seen on most university campuses against the interview process as a discriminated criterion.

University Grant Commission Re 2018, also approved the initiation of online graduate, post-graduate, and diploma programmes in the higher education institution. On the UGC initiative, The Human Resource Development Minister, Prakash Javaderkar disseminate the information through his official Twitter account. 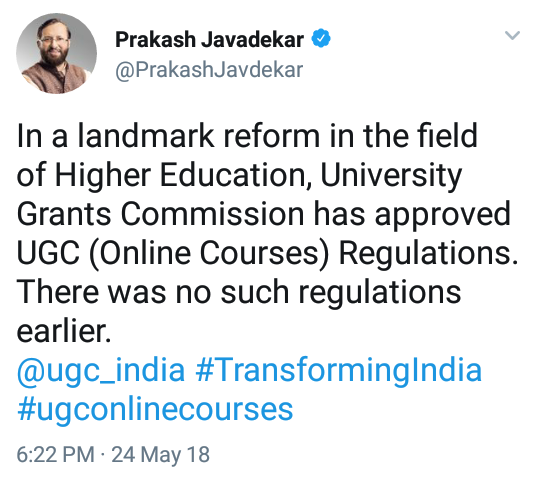