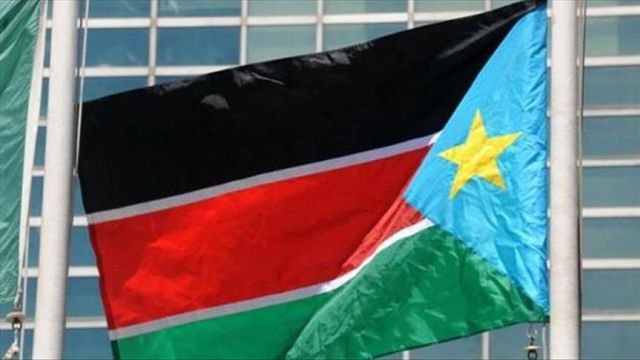 Juba : The UN and South Sudan peace monitors have called on parties to the conflict to stop clashes in the oil-rich Upper Nile region and instead embrace dialogue to help resolve disagreements that threaten to unravel a fragile peace deal.

In separate statements, the UN Mission in South Sudan (UNMISS) and the Reconstituted Joint Monitoring and Evaluation Commission (RJMEC) urged all parties to fully comply with the letter and spirit of the peace agreement, reports Xinhua news agency.

UNMISS head Nicholas Haysom said the decision by the Sudan People’s Liberation Movement-In Opposition (SPLM-IO) to suspend its participation in the security mechanisms of the peace agreement is deeply worrying.

“However, we acknowledge some of the concerns raised by the SPLM-IO, especially the alarming spike in violent conflict in Upper Nile and Unity States, that has directly impacted their cantonment sites as well as innocent civilians,” he said.

South Sudanese parties on Thursday clashed in the oil-rich Upper Nile region, just after the SPLM-IO withdrew from the security mechanisms.

Haysom said that less than 12 months of the transitional period remain, and that it is crucial that all parties continue their best efforts to sustain the ceasefire and work toward implementing all outstanding benchmarks so that free and fair elections can take place.

“There is no military solution to the conflict in South Sudan,” he said. “I encourage all political parties to put aside their differences in the larger interest of peace, progress, and prosperity.”

“UNMISS stands ready to extend its full support in this regard,” the UN envoy said.

The RJMEC, for its part, said it noted the concerns and consequential violence regarding ongoing defections among the ranks of stakeholders, calling on all parties to comply fully with the peace deal.

RJMEC Interim Chairperson Charles Tai Gituai said ceasefire monitors have been directed to investigate the increasing number of clashes between SPLA-IO forces and defectors to the South Sudan People’s Defense Forces (SSPDF) in Upper Nile and Unity States, including in training centres.

“Such divisive activities complicate the unification process, lower morale and breed mistrust among troops,” he said. “A unified force depends on cohesiveness for its ability to function as a professional force.”

Gituai urged the unity government to complete the Transitional Security Arrangements, including resolving the issues of unified command and force ratios, and redeployment of unified forces.– IANS