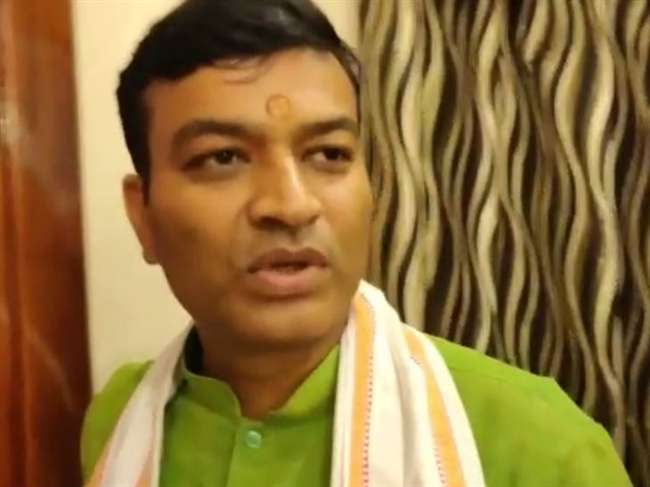 The minister also added the Muslims who say ‘Bharat Mata ki Jai’ and ‘Vande Mataram’ will be honoured in the country.

LUCKNOW — UP Minister Anand Swaroop Shukla has called Mamata Banerjee an ‘Islamic terrorist’ and claimed the West Bengal Chief Minister will have to take refuge in neighbouring Bangladesh when the assembly elections in her state gets over.

Shukla, who is Minister of State for Parliamentary Affairs, has also alleged that Banerjee ‘does not believe in Bharatiyata (Indianness)’ and has insulted Hindu gods and goddesses.

“She is an Islamic terrorist. She has worked to break the temples and insult gods and goddesses in West Bengal. She is acting at the behest of Bangladesh,” the minister told a select group of journalists on Sunday.

“Mamata Banerjee will be defeated badly in the assembly polls, after which she will have to take refuge in Bangladesh,” Shukla added, referring to the upcoming assembly polls in West Bengal.

The minister also added the Muslims who say ‘Bharat Mata ki Jai’ and ‘Vande Mataram’ will be honoured in the country.

The assembly polls in West Bengal are due in April and the BJP is working to wrest power in the state.