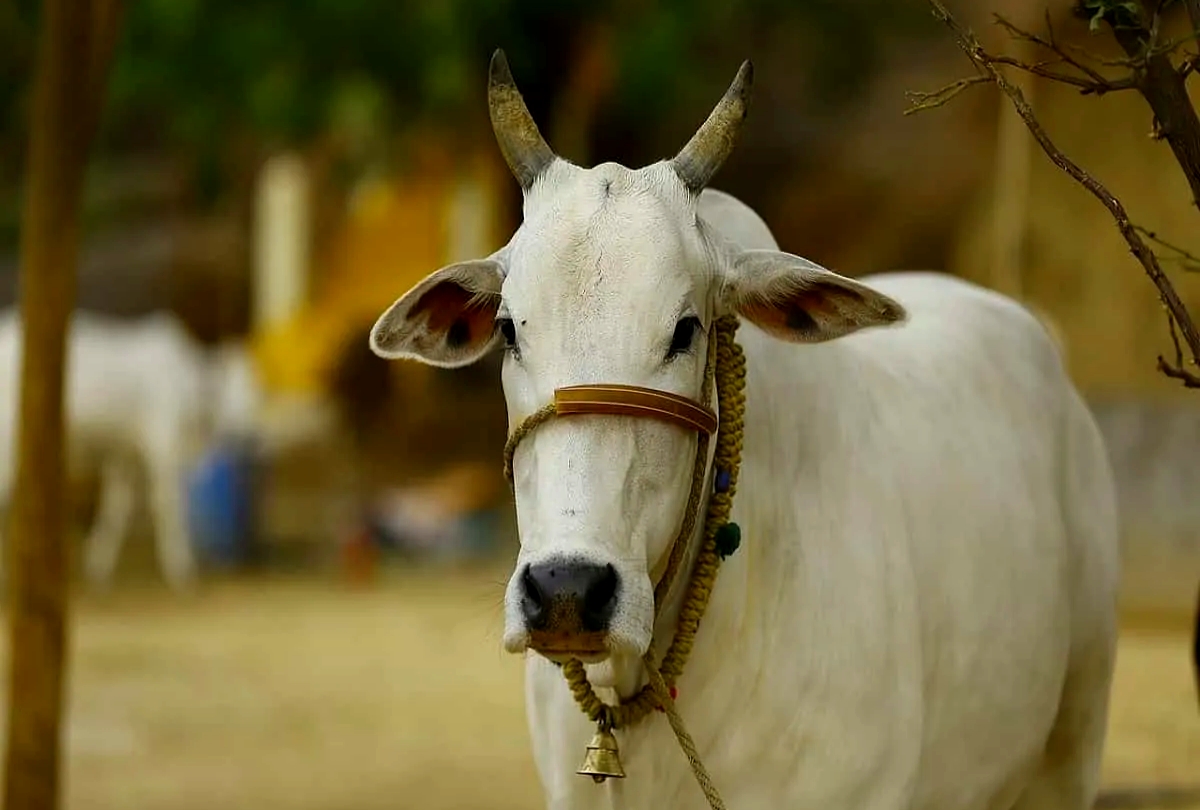 The VHP will also impart training to the farmers so that they can look after Indian origin cows at their homes.

Senior VHP leader and national organisational secretary (Gau Raksha division), Khemchandra Sharma, said that cows are the focal point of devotion for the Hindu community. He also said that Indian culture can be protected only when we protect cows, river Ganga and the villages.

He also stressed on the need to protect original breed of cows (Indian origin crows) at a time when Indian origin cows are finding no place in the society.

“People are more interested in keeping jersey cows for their economic benefits, but there is a strong need to take care of Indian origin cows or they would soon be an extinct species,” he said.

VHP leaders said that strength of Indian origin cows is declining with every passing day and if the similar condition continues, cows would be seen only in museums.

He also said that majority of the ‘Gaushalas’ have fallen prey to corruption and many cows are losing their lives. — IANS

Tension in Hyderabad’s Karmanghat over transportation of cattle