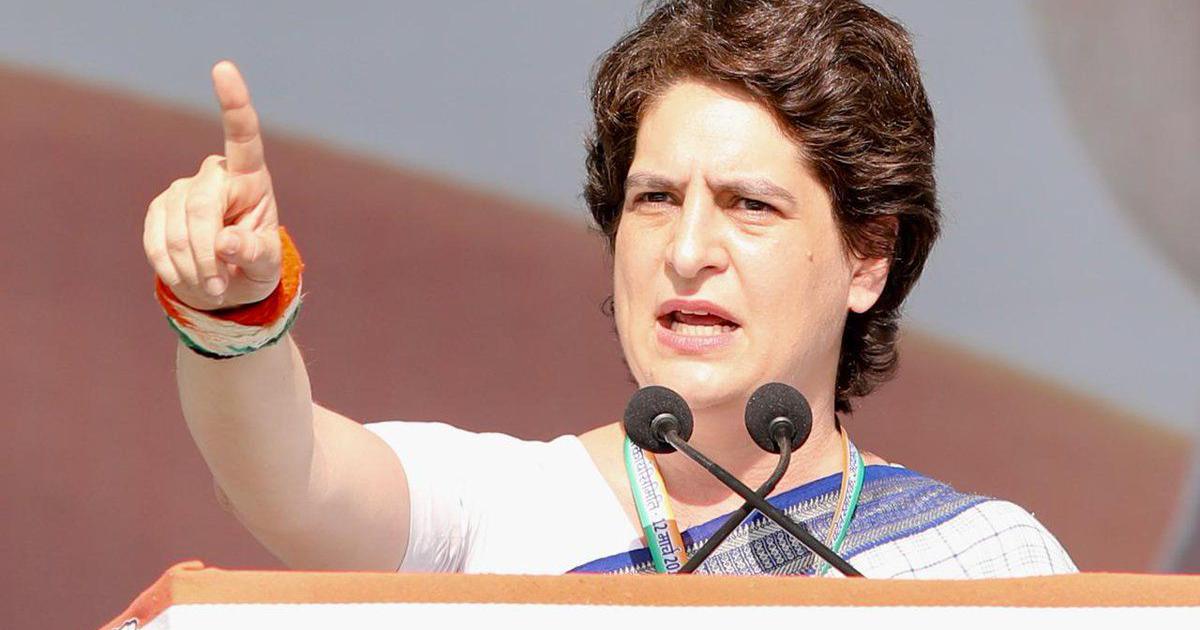 NEW DELHI — Priyanka Gandhi Vadra speaking exclusively to IANS has questioned the government on its response to the rapidly rising Covid numbers in the country. She has accused the government of lack of planning to handle the crisis. Here are some highlights from the rare interview from the Congress party leader.

“Where is the leadership? Where is the planning? Why are we short of facilities? Where is the money from the PM fund being used?,” Priyanka vadra asked in the interview.

She said that when whole nation is crying then those who should be at leadership position are laughing in rallies. “It’s shocking when country is crying, PM and HM are laughing in campaigns,” she said.

Priyanka Gandhi Vadra, General Secretary of the Congress party, said she is totally devastated due to the pandemic, with news of people dying without any medical support.

In a rare exclusive interview on Tuesday she said, “The government’s response has been extremely disappointing. The Prime Minister is still continuing with his election campaign while people are battling against the worst wave of COVID yet. At a time when the government should be focusing completely on fighting the catastrophic situation unfolding all around us, it appears to be practically absent.”

Speaking to IANS she said that it is not the time for the Prime Minister to campaign but to wipe the tears of the people of the country and protect the citizens from the deadly virus. She said her party was working with compassion and trying to help out the needy but she questioned the Prime Minister, asking, “Is it time to laugh in political rallies?”

She said that the “country is in tears” as there were no hospital beds available, medicines were running short, crematoriums were full and frontline workers were exhausted.

The Congress general secretary said, ‘forward-thinking governance’ over 70 years had enabled India to become the largest vaccine manufacturer in the world but noted that the government enabled the export of 6 crore doses of vaccines to countries across the world. “Why did the Modi government prioritize overseas PR and self-promotion over Indian lives?” she asked.

In the interview, Priyanka accused the Modi government of lack of planning between the first and second wave of the pandemic, and for “five major shortages of vaccines, beds, ventilators, oxygen and Remdesivir”. She described the situation in Uttar Pradesh as “devastating” and said her party was going out of the way to provide facilities to those affected. — IANS