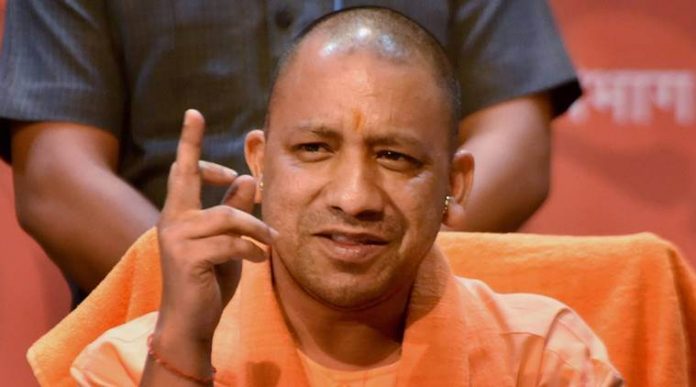 LUCKNOW : The Yogi Adityanath government in Uttar Pradesh is apparently back to its name changing spree.

A tweet by Chief Minister Yogi Adityanath has sparked off speculations about the name of Lucknow, the state capital, being changed in the coming weeks.

This has led to a debate on social media about the name of Lucknow being changed to Laxmanpuri.

A grand temple dedicated to Laxman is already being constructed in Lucknow.

A demand to change the name of Lucknow to Lakhanpuri or Laxmanpuri has been raised several times by BJP leaders.

Lucknow already has several landmarks named after Laxman and these include Laxman Tila, Laxmanpuri and Laxman Park.

The Yogi Adityanath government in its previous term, had changed the name of Allahabad to Prayagraj and Faizabad to Ayodhya.

This led to a surge in demand for changing the names of several districts including Sultanpur to Kushbhawanpur, Aligarh to Harigarh, Mainpuri to Mayanpuri, Sambhal to Prithviraj Nagar or Kalki Nagar, Firozabad to Chandranagar and Deoband to Devrand.

Meanwhile, officials said that they were not yet aware of any proposal to rename Lucknow or any other city. — IANS

Battle for UP: Yogi says nation run by Constitution, not Sharia