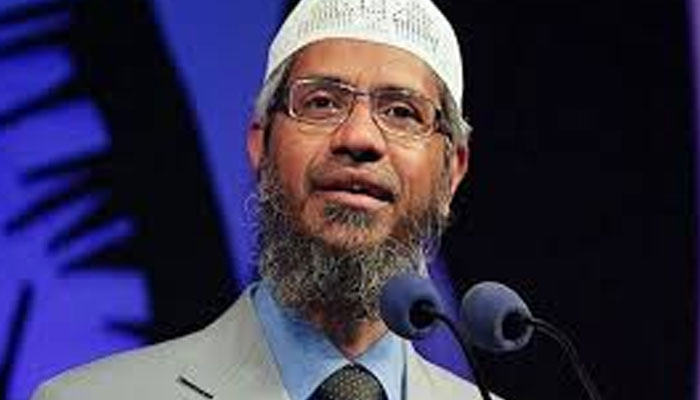 Qatar has informed India that Zakir Naik, a popular Islamic preacher, has not received an official invitation to attend the November 20, 2022 FIFA World Cup opening in Doha. Qatar also asserted that some countries are spreading “disinformation” on purpose to harm bilateral ties between India and Qatar.

The official statement from Qatar followed a direct warning from the Modi administration to Doha that New Delhi would be forced to cancel Vice President Jagdeep Dhankar’s trip to attend the FIFA World Cup opening ceremony if Doha had formally invited Islamist Zakir Naik to watch the soccer event’s opening ceremony from a VVIP box.

On November 20, Vice President Dhankar attended the event. The following day, he left Qatar, but not before meeting blue-collar Indian expat workers who had constructed soccer stadiums for the West Asian nation.

Zakir Naik, who Indian police have been looking for since 2016 on suspicion of money laundering and encouraging extremism through his speeches, was nowhere to be found near the FIFA stadium, despite the fact that he is known to go to Qatar from Malaysia.

The Naik-founded Islamic Research Foundation (IRF) was designated an illegal group under the UAPA and given a five-year ban by the Union Home Ministry in March 2022. According to the government, he played a part in the rioting in Delhi 2020, India has also issued a request to Malaysia for his extradition.

Although the Qatari government suggested that Zakir Naik would be paying a private visit to Doha, the preacher has yet to be confirmed as having been sighted.

According to what is known, the Qatari government informed its Indian interlocutors that the entire Zakir Naik controversy was a hoax and a part of a larger defamation campaign against Qatar.