Covid-19 Vaccine with the claim of 90% effectiveness is finally here. The credit to develop it goes to a Muslim couple from Turkey, Physicians Ugur Sahin, and Oezlem Tuereci. The 55-year old physician and his 53-year old wife formed the dream team that gave the world a real hope tor the Vaccine. Pfizer and BioNTech, claimed the product is 90 percent effective and would soon be available. It’s a breakthrough in the world of medicine.

Born in Turkey and raised in Germany, Sahin belongs to an immigrant family that worked in a Ford factory. He became a physician with a specialization in immunotherapy. His wife, Oezlem Tuereci, 53, is a board member of BioNTech, a company owned by her husband. She is the daughter of a Turkish physician who also migrated to Germany. 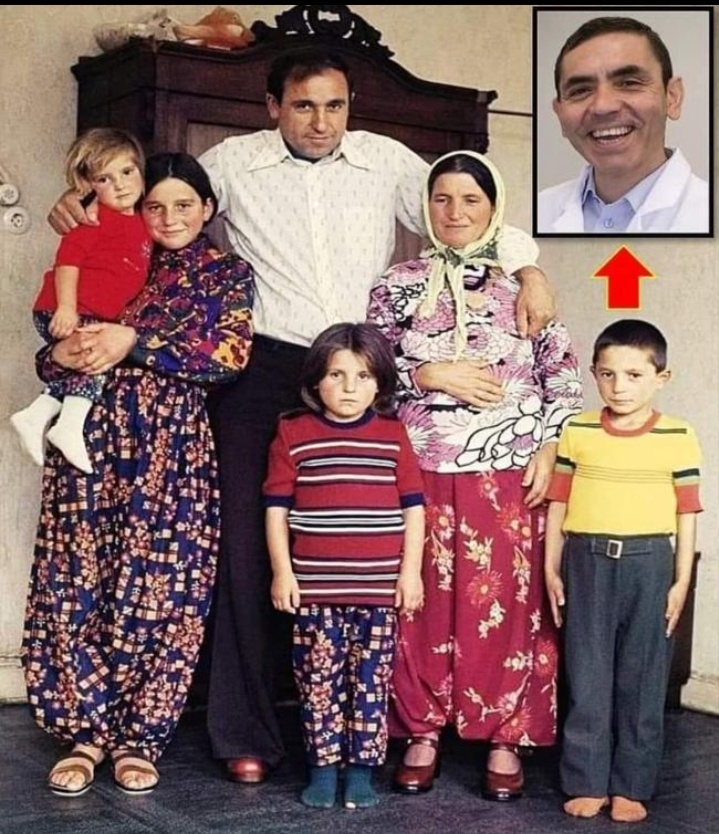 He married his current wife, Özlem Türeci, in 2002, and they went on to have a teenage daughter together. Even on the day of their wedding, they found time to work. Both love teaching and research and co-founded a company to develop cancer immunotherapy tools. The Bill & Melinda Gates Foundation invested $55 million in the company. Both are humble and lead a modest life despite being among the 100 wealthiest people in Germany. Sahin still rides his old bike. Their contribution to the Covid-19 Vaccine is a remarkable event in the world’s history, giving hope to millions who suffer from the pandemic. There are 51 million Coronavirus Cases with a death toll of 1.3 million. The cases are on the rise. The Vaccine will enable people to recover and countries to revive their economies.

The couple deserves a Nobel prize for their contribution, and the world owes its respect to them. The Islamophobes once considered their faith community and country misfits for human civilization. Yet they proved, the community is dynamic and capable of producing individuals who care for humanity and struggle to make it better.