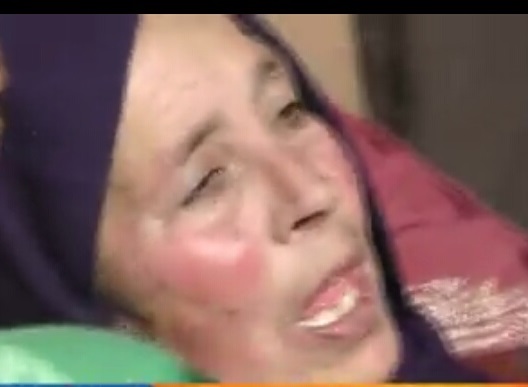 Pulwama: Seven civilians were killed and dozens injured in south Kashmir’s Pulwama after security forces opened fire during clashes that followed an encounter in which 4 combatants were gunned down this morning.

A soldier was killed in the encounter that broke out early this morning in Pulwama’s Sirnoo village. The terrorists were hiding in an orchard.

The violence has led to a tense situation in the region, drawing sharp political reactions.

A pre-dawn operation was jointly launched by the army, the police and the CRPF after they received specific information about the presence of three local rebels in an orchard, police sources said.

Abid Hussain, one of the civilians killed, was an MBA graduate who had returned from Indonesia a month ago with his Indonesian wife and three-month-old baby. The other person has been identified as Amir Ahmad.

Jammu and Kashmir leaders Mehbooba Mufti and Omar Abdullah blamed the administration for the violence.

“No probe enough to bring back the dead innocent civilians. South Kashmir has been reeling under fear for the last 6 http://months.Is  this what was expected from Gov rule?The admin has  failed in securing civilian lives. Deepest condolences to the bereaved.” said Mehbooba Mufti, former Chief Minister.

“Another blood soaked weekend in Kashmir. 6 protestors killed, 1 solider killed in the line of duty. Together with the 3 militants from this morning’s encounter that’s 10 dead. Reports of many injured at the encounter site. What a horrible day!” said Omer Abdullah.

Eyewitnesses say the locals killed had bullet injuries in their head and chest. Several others young people who were injured in the pellet shotgun firing and clashes were taken to hospitals in south Kashmir and capital Srinagar. Clashes broke out in neighbouring villages too after the death of the civilians. Internet services were suspended in Pulwama.

Meanwhile, Joint Resistance Leadership (JRL) has called for three day mourning and shutdown across Kashmir and a protest march to Badami Bagh army cantonment on Monday (December 17) against unabated killings in Kashmir.

In a tweet Mirwaiz wrote, “From today onwards for three days mourning and complete protest strike will be observed all across.”
In yet another tweet Mirwaiz said, “PulwamaMassacre,Bullets and pellets rain!As Govt of India has decided to kill Kashmiri’s through its #ArmedForces who control us,JRL and people will march towards Badami Bagh Army cantonment on Monday 17 Dec to ask GOI to kill all of us at one time rather than killing us daily.”