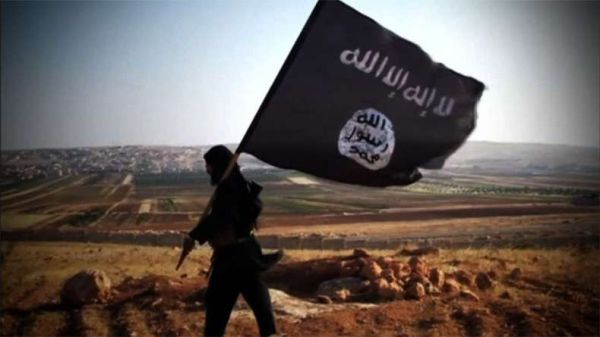 New Delhi: 16 Islamic State suspects, arrested from across the country on charges of recruiting and financing people to join the terror outfit, on Tuesday moved a Delhi court seeking day-to-day trial.District Judge Poonam A Bamba issued notice to NIA and sought response by Dec.3, the next date of hearing.

Advocate MS Khan, representing some of the accused, said that while the law mandates speedy trial of NIA cases, proceedings in the present case “are going slower than the speed of a snail”. “Proceedings in the case are going at a very slow pace, depriving the fundamental right of the accused to have a speedy trial…It has been almost three years and not even charges have been framed,” the counsel said in the application.