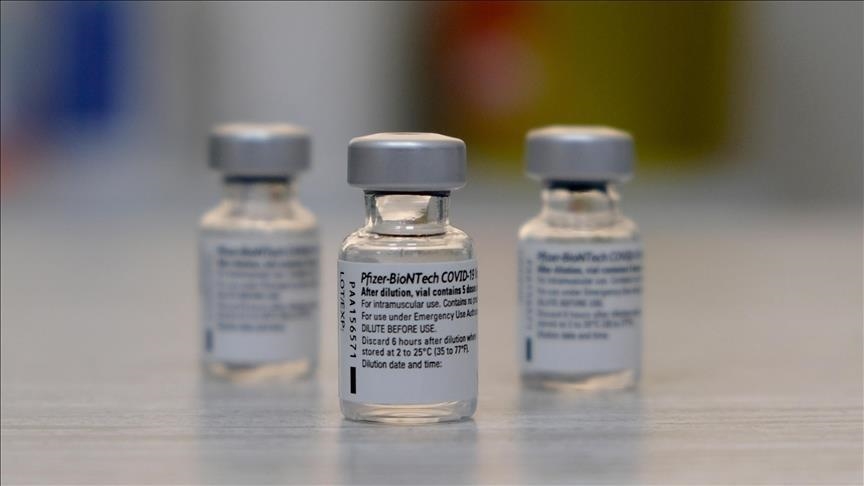 An alleged London-based company has come in the eye of a storm for waging a disinformation campaign in France via social media influencers to malign anti-COVID-19 Pfizer/BionNTech vaccine.

Several social media influencers with a large subscriber base revealed to have been contacted by a communication agency Fazze to make videos on Pfizer vaccine, projecting it as dangerous to public health.

“It’s strange. I received a partnership proposal which consists of breaking down the Pfizer vaccine on video. Colossal budget, client who wants to remain incognito and you have to hide the sponsorship,” posted Leo Grasset on Twitter. His popular YouTube channel DirtyBiology with videos on science mysteries has a subscriber base of 1.17 million followers.

Amine, the influencer behind the medical intern account, told Brut media that he was offered a sum of 2,000 euros ($2,446) by the anonymous client to publish false content on the Pfizer vaccine.

Grasset said the email asked him to avoid using the words sponsors or advertisers and to present the information material as his own independent investigation. “…explain them with the expression, ‘the death rate among the vaccinated by Pfizer is almost 3X higher than among the vaccinated by AstraZeneca’,” a part of the mail posted on Twitter read.

He further revealed that the address of the London agency that sent him an email was bogus. All the alleged employees had worked in Russia before and only existed on LinkedIn profiles, which were deactivated as on May 24.

Anadolu Agency also visited the address of Fazze agency in London and found it to be occupied by a laser center. The agency was also not registered with the UK’s registrar of companies, the Companies House. A report in the Le Monde newspaper said the agency presented itself in 2018 as domiciled in the Virgin Islands.

Health Minister Oliver Veran, in an interview with BFMTV on Tuesday, called the disinformation campaign as “lousy, dangerous, and irresponsible.”

“The French are in a large majority to want the vaccine today and I do not believe that the inclination, whether it comes from outside the country or elsewhere, aiming to try to make negative communication are likely to divert the French from vaccination,” he said.

The AstraZeneca anti-COVID-19 vaccine developed by British-Swedish pharmaceutical company has been entangled in controversies since reports emerged that recipients of its shot suffered from serious blood clots. The European Union briefly banned the vaccine in March and resumed it after positive recommendation from the European Medicines Agency and the World Health Organization that there is no interlink between the vaccine and clots.

EU member countries, including France, have also been at loggerheads with AstraZeneca pharmaceuticals for slow delivery of vaccines while supplying the doses on priority to the UK-AA