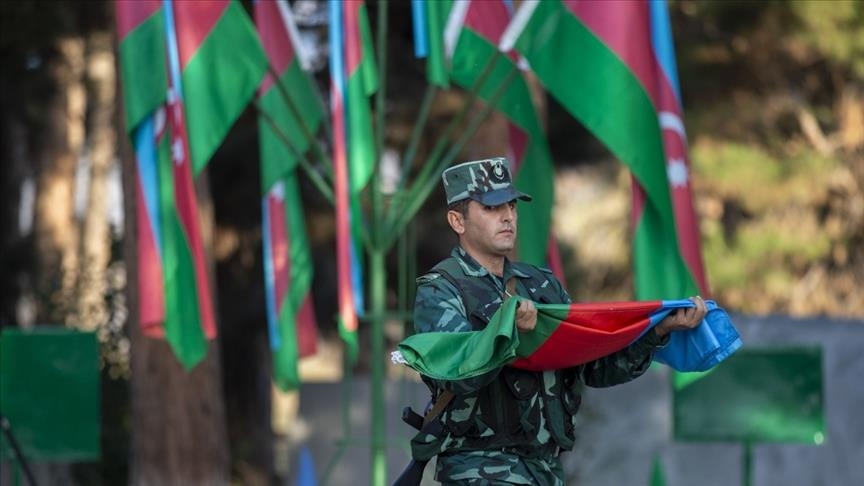 The number of Azerbaijani soldiers who lost their lives in last year’s Karabakh conflict with Armenia has risen to 2,900, Azerbaijan’s Defense Ministry said on Wednesday.

The ministry shared on its website a list of the soldiers who died during the 44-day war, including details on officer ranks, their date of birth, names and surnames.

Efforts are underway to find and identify the servicemen considered missing, the statement added.

Relations between the former Soviet republics have been tense since 1991, when the Armenian military occupied Nagorno-Karabakh, also known as Upper Karabakh, a territory internationally recognized as part of Azerbaijan, and seven adjacent regions.

Azerbaijan liberated several strategic cities and nearly 300 of its settlements and villages from Armenian occupation during this time.

A joint Turkish-Russian center was established to monitor the truce. Russian peacekeeping troops have also been deployed in the region.

The cease-fire, seen as a victory for Azerbaijan, led to calls for Armenian Prime Minister Nikol Pashinyan’s resignation over his handling of the conflict. He stepped down in April, paving the way for a snap election on June 20, and is still the acting premier-AA

Azerbaijan describes deal as its victory against Armenia