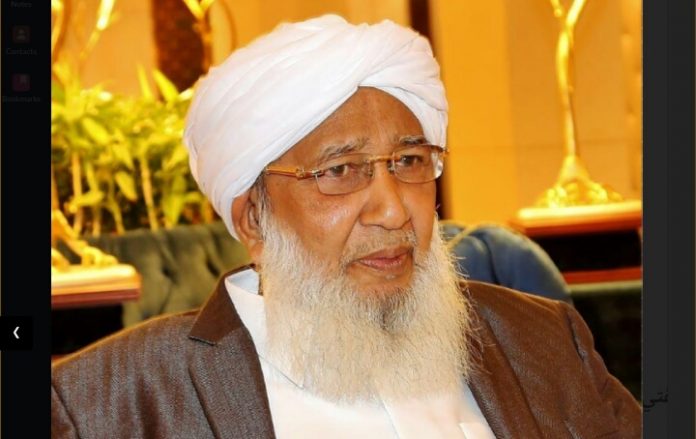 Kanthapuram Kalpetta, Dec 10 : Kanthapuram A.P Abubakar Musaliar, the Grand Mufthi of India has alleged that by setting religion as the basis for citizenship, the stage is being set for the next partition of the country.

He made these comments while inaugurating the Al Huda educational centre built by various Sunni organisations at East Kellur in Wayanad.

‘In the first look it may appear that the intention of having the existing citizenship law amendment bill and the new NRC is to prevent cross border illegal immigration. But it could also be suspected to harbour the ulterior motive to  disenfranchise and push out those Muslims who have been living in India for several decades.One of the key historical factor that enabled human progress and the formation of human civilization is immigration . Instead of accepting this basic fact and treating all immigrants as human beings , showing blatant discrimination against them on the basis of religion is an insult to high ethical principles our country espouses. In 1947, most of the Muslims in the subcontinent had decided to stay back in India by staunchly opposing the idea of partition and Muhammad Ali Jinnah, he said.

‘Indian Muslims have been consistent in that position for the last seven decades.But unfortunately what we witness now is a cruel repetition of those unsavoury events. It’s is ironic that at a time when we celebrate the 150th birth anniversary of Mahathma Gandhi who had been a staunch opponent of the idea of partition of the subcontinent on the basis of religion, the government is pushing it’s divisive agenda of segregating the inhabitants of our country in the name of religion, Kanthapuram added.